On Monday (September 22nd), former Alaskan reporter for KTVA Charlo Greene took the Internet by storm when a video of her announcing her resignation from the television station by saying, “F*** it” on air as she walked off the studio. 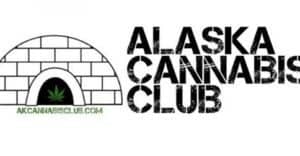 Greene had been reporting on the Alaska Cannabis Club when she openly admitted she is founder of the organization. Now she has officially launched an Indiegogo crowdfunding campaign. Initially seeking only $5,000, the project already raised its goal and has raised over $6,000 in the first 24 hours.

The project’s description reads, “I’m Charlo Greene, the president and CEO of the Alaska Cannabis Club – Alaska’s only legal medical marijuana resource. I just quit my news reporting job on live TV to announce that I am redirecting all of my energy toward helping to end a failed drug policy that has ruined the lives of far too many Americans.”

“Ballot Measure 2, the initiative to Regulate Marijuana Like Alcohol in Alaska, isn’t just about marijuana in the Last Frontier, it’s about keeping the ball rolling on NATIONAL legalization. Imagine, if after Colorado and Washington have legalized recreational marijuana and are offering the rest of the world a positive outlook on what ending marijuana prohibition can do, Alaskan voters fail to continue moving our nation in the direction toward freedom and fairness. There’s no doubt that will impact every other state, national and international marijuana reform effort. Americans with common sense don’t want that.” 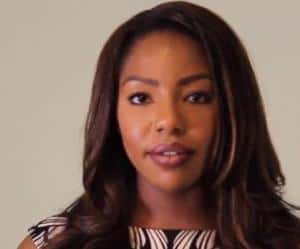 In regards to any risk and challenges the project may face, Greene noted, “As a member of the media, I’ve seen the dirty campaign tricks and lies that prohibitionists have been using over the past several months to sway Alaskan voters firsthand. Here’s the sad thing: it’s working. Polling shows the majority of Alaskans, who were in favor of the initiative at the start of the year, are now against it.”

“Few people fighting for marijuana legalization in Alaska are as media savvy, well educated on the marijuana industry, passionate, professional and completely dedicated to passing this initiative as me, the only person in Alaska that has had the balls to face the injustice of Alaska’s medical marijuana catch-22 and do something about it. My Alaska Cannabis Club members are right here with me, ready to fight this long overdue fight.”

The campaign is set to close on October 7th.