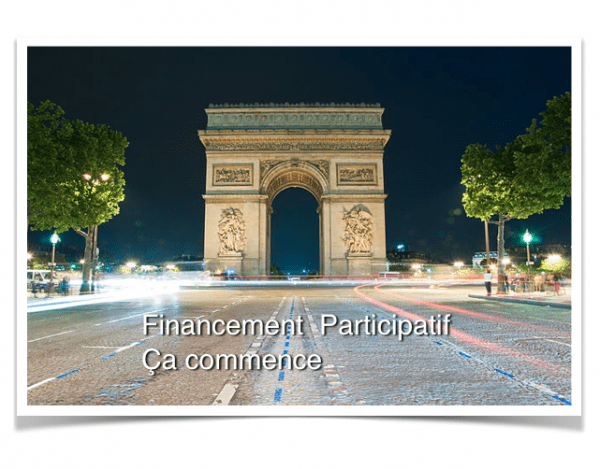 As of October 1st, new regulations and guidelines managing “financement participatif” or crowdfunding are now in force.  The ordinance was initially filed this past May and a consolidated version was published yesterday. 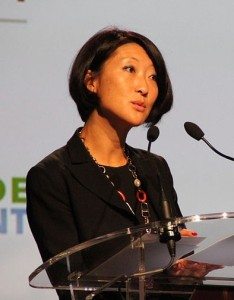 “Innovation is the engine that drives competitiveness, growth and employment in the fastest-growing economies all over the world. Making innovation a priority has become a must for France and for Europe.”

Pellerin’s portfolio has since changed as she is now the Ministère des Affaires étrangères et du Développement international.

The updated framework that simplifies the process for crowdfunding platforms to operate is expected to receive additional changes by authorities going forward.

While some industry commenters had hoped the amount allowed under French crowdfunding laws would by increased to Euro 5 million, campaigns may raise up to Euro 1 million.  Still this amount is greater than the current retail crowdfunding statute in the United States – a contrast that was highlighted in France. 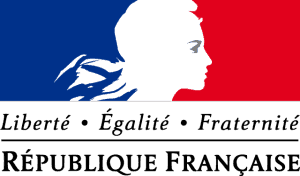 The French regulations addresses equity, debt and donations based crowdfunding.  Investment portals or intermediaries have been divided into three categories.  For loans, either interest free or generating interest, this asset class falsl under the category of  “intermediaire en financement participatif (IFP). For securities including equity, these intermediaries would come under the “conseiller en investissement participatif (CIP).  There is also the prestataire en services d’investissement (PSI) that may offer securities as well.  A PSI may give advice and must be approved by the ACPR.  All three types of securities platforms must be registered with ORIAS.  A PSI is a more involved involved crowdfunding platform that also has certain minimum capital requirements.  The CIP may not offer services in other EEA countries and has other limitations.

All investment platforms must register with the authorities and are compelled to comply with certain requirements and skills.  Portal managers are expected to have a background in banking or finance and must not be bad actors.

French crowdfunding platforms are required to prominently display the risks involved with investing in unlisted securities.  Any investor must affirm they understand completely they may lose their entire investments prior to participating in crowdfunded offers.