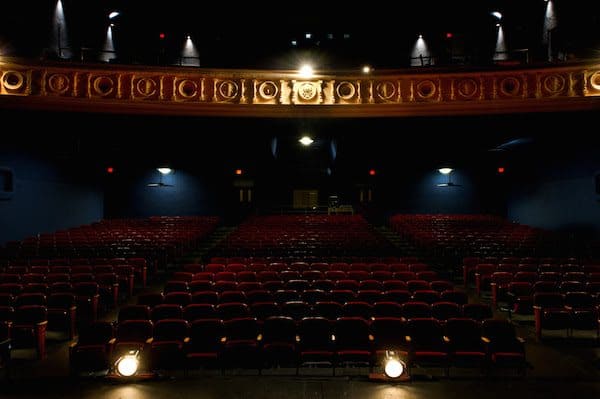 On Monday (October 6), the Texas Theatre announced it has teamed up with independent film crowdfunding platform, Seed&Spark, in an effort to raise funds to put a Digital Cinema Package (DCP) Projection inside the historic theater. 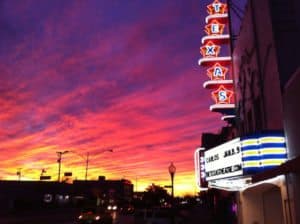 DCP is the new industry standard projection and file format for modern digital motion picture releases. Although the Texas Theatre prides itself on being able to show films on 35mm that were shot on 35mm stock, the theater remains committed to honoring the filmmakers’ vision in the digital age. In order to show a new digital production, the theaters’ projection booth must include an up-to-date DCP system. The standard projection and file format compatibility is also essential to maintaining the diversity of programming patrons have come to expect from the Texas: many new releases are distributed in DCP only.

Barak Epstein of Aviation Cinemas, the group that runs the Texas Theatre in Dallas and a key sponsor of the Oak Cliff Film Festival stated, “We are super excited to partner with Seed&Spark on this vital upgrade, as well as bringing their #StayIndie crowdfunding workshop for filmmakers to the Texas Theatre. Building an enhanced infrastructure for independent film production is part of our mission. This is precisely why we are working directly with Seed&Spark on our own Digital Cinema Crowdfunding campaign, launching today!”

Seed& Spark’s Erica Anderson noted, “The ability to promote the campaign for a community cinema center like the Texas Theatre as a part of this tour is precisely the kind of opportunities we were hoping to open up with our partners. The medium is the message. Partner organizations are helping us reach out to the community, and in turn we can provide support and promotion to those organizations.”

The Texas Theatre will continue to present films in their original 35mm or even 16mm film formats whenever possible in addition to DCP. “Expanding our ability to program the very best in first run studio films, documentaries, independent and foreign films will open up the doors for future renovation projects and long term sustainability,” Epstein added.