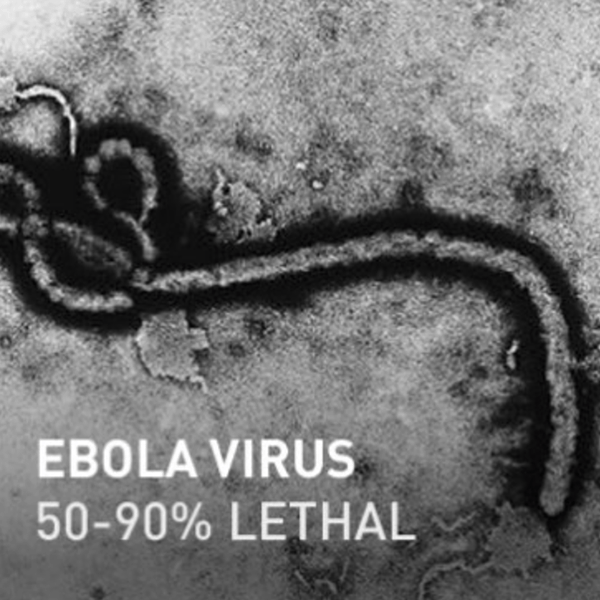 With more and more Ebola cases continuing to appear throughout the world, a scientist at California-based Scripps Research Institute has launched a crowdfunding campaign to raise $100,000 to continue her search for the deadly disease’s cure before even more people become infected. 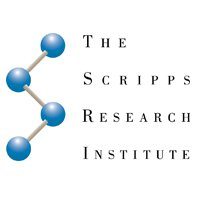 According to the campaign’s website, Dr. Erica Ollmann Saphire has gathered a group of researchers to develop the ZMapp serum. The experimental drug believed to have cured two Americans, Dr. Kent Brantly and Nancy Writebol, along with an English nurse, and two Liberian doctors infected with by the disease this past summer. While the researchers have remained dedicated, they have had a constant struggle with the project’s funds.

LA Times reported, twenty-five laboratories in seven countries are sending antibodies to Scripps so that Saphire and other researchers can hunt for the best medicine to fight against Ebola. The institute took to its Facebook page and shared, “Samples are being send to [Saphire’s] lab from around the world, but the number of samples outpaces the ability of her current equipment to process them. Funding for the equipment and staff will allow Dr. Saphire to work more aggressive to fight Ebola.” 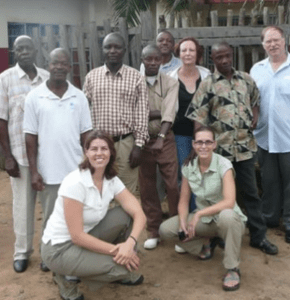 During the recent seminar, “Stopping the Deadly Ebola Outbreak,” Dr. Saphire stated that funds are very limited, even if the government has given the research complete support. “We all want a cure for Ebola. But the free market is not going to support it because it begins by infecting people who are very poor. If I had more investment, it would allow me to buy more equipment that would allow us to accelerate our work.”

Meanwhile, An institute spokesman told Reuters that researchers are seeking to improve on ZMapp and to develop alternative treatments. The hopeful cure is amix of three antibodies that are designed to bind to proteins of the virus, which will prevent it from replication and triggering the immune response of infected cells.

Although ZMapp was tested on monkeys, there were no human trials before it was rushed to treat Brantly and Writebol. While the two were cured, doctors still question whether or not the serum actually helped them fight the disease.