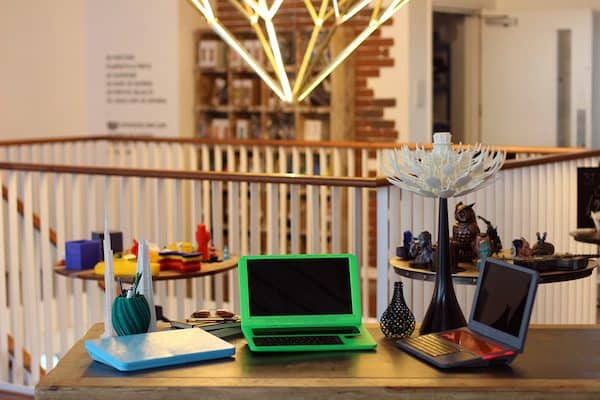 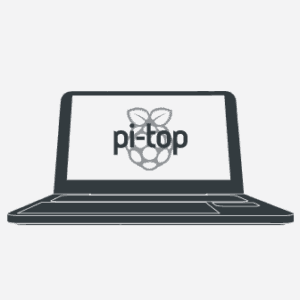 According to the campaign, the Pi-Top provides a platform to expand your knowledge in hardware creation. Its kit takes you through each of its components and their functionality, so that you can use Pi-Top as a tool for your own projects in the future.  Its key focus is to teach its users how to create real hardware.

The Pi-Top comes with an injection-molded case so that you can build Pi-Top with the first day. It also comes with 3D printing files so you can print your own case. Above all things, the Pi-Top was built with beginners in mind. The campaign’s organizers stated, “We want you to be able to create your own products and ideas. The Pi-Top kit is the start of a journey that will see you gaining the skills to build and code your own hardware.”

Other items included in the Pi-Top case include:

The Inquirer revealed that Pi-Top was first introduced on Reddit last month. The creators stated, “Pi-Top is built to be used by anyone. Starting off you will learn the basics and as time goes on you will become more advanced. For example, recently we taught students in Birmingham, UK how to create a basic LED circuit, then code that circuit to turn on using the Pi-Top. 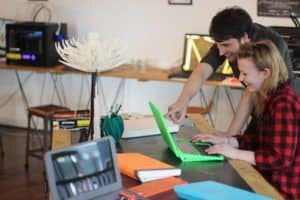 “Using that knowledge students were then able to code a basic robot using the transferable skills they gained earlier from LEDs. This was all done in three hours. We have used these experiences and met hundreds of people in the maker community to help form the lesson topics, and make Pi-Top accessible for everyone.”

Pricing ranges from $200-$249, depending on if you are looking to purchase a kit with a motherboard or not. Since its debut on Indiegogo, the campaign has raised $66,091. It is set to close on November 13th.