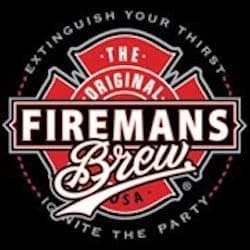 In accordance with the JOBS ACT and exempt from registration under Rule 506(C), the company is offering up to 4,803,843 shares ($1.249/share) of Flash Seed Preferred stock, with a minimum offering of $3,000,000 and a maximum offering of $6,000,000. The deadline for accredited investors to invest is January 14, 2015. The company plans to use capital raised to accelerate the national expansion of the brand through increased sales and marketing exposure in current and new markets.

Chief Operating Officer for Fireman’s Brew, David Johnson stated,“After implementing two successful private stock offerings for California investors, we’re excited to participate as one of the select launch companies featured on FlashFunders. Through their innovative online equity platform, we’ll be able to raise the capital needed to fuel the continued growth and expansion of Fireman’s Brew, by reaching accredited investors at scale across the globe.”

“FlashFunders is a unique marketplace that provides a turnkey solution for fast-growing companies like Fireman’s Brew to raise capital and connect directly with accredited investors across the globe,” Vincent Bradley, the co-founder of FlashFunders, explained. “We’re all about elevating the reach of startups like Fireman’s Brew to help more entrepreneurs and small businesses succeed.” 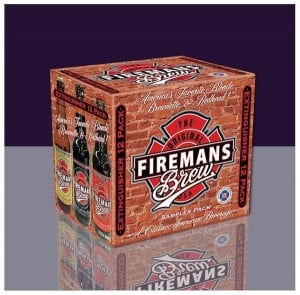 Conceived by two Los Angeles-based firefighters after extinguishing a brushfire in the local mountains, Fireman’s Brew grew out of their vision to create a premium line of handcrafted ales and lagers that would quench their thirsts after an exhausting day on the firelines.

In addition, the company is committed to giving back to the firefighter community upon which it was founded by donating a portion of company proceeds to the National Fallen Firefighters Foundation – the nation’s leading non-profit organization dedicated to honoring fallen firefighters and providing assistance to their surviving families.