Earlier this month, the University of Alabama in Birmingham launched its own crowdfunding platform, called Crowdfunding at UAB, as a way to help students, faulty, and staff secure funds for special projects.

According to the University’s student-ran media outlet, UAB News, director of annual giving and project manager, Randy Kinder, stated, “There has been growing interest across the university for special projects and for ways to generate support needed to further fuel efforts to change lives in a variety of ways. Crowdfunding at UAB is a vehicle that allows project creators, and those with a desire, to give to have a collective impact on our community.” 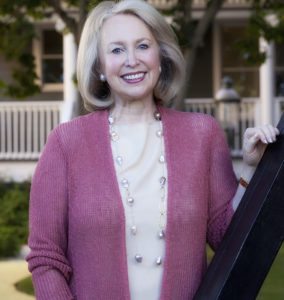 The media outlet also noted that anyone with a solution to a genuine need or problem can apply for a crowdfunding project. Those who do launch a campaign must explain their project and they can raise funds through a larger number of donors who can give a small amount of funds. The university guarantees that all funds will go directly to the project.

Senior vice president of development, alumni and external relations, Shirley Salloway Kahn noted, “Crowdfunding at UAB is a step toward innovation for the Campaign for UAB, making it easier for donors to give directly to something about which they are passionate. Crowdfunding is a remarkable tool for making big ideas a reality. Everyone can play a role in making history at UAB in ways big and small. With just a click, you can give something and change everything.”

The platform’s first three campaigns are the following: