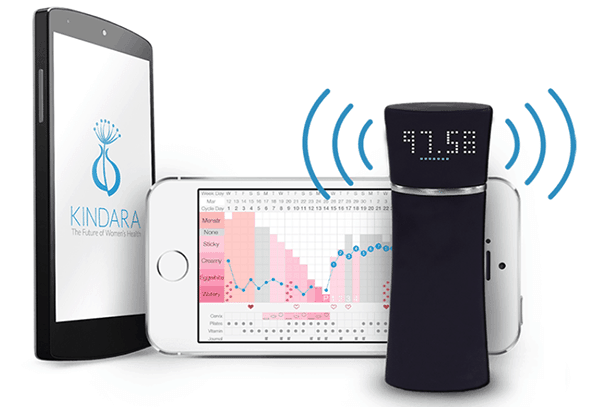 Boulder, Colorado-based company, Kindara, recently debuted a pretail crowdfunding campaign for organizers claim as the first-ever basal body temperature (BBT) thermometer; “Wink”. The project has already generated over $60,000 in presales for its “home grown” crowdfunding campaign.  Kindara made the decision to skip over big, global platforms such as Indiegogo and Kickstarter thus maintaining greater control of the initiative. Kindara was inspired by other big success stories such as Vessyl or Tile.   Kindara stated it had previously raised over $1.25 million dollars in “offline funding” from notable firms including SOS Ventures, Vast Ventures, Drummond Road Capital and various angel investors. 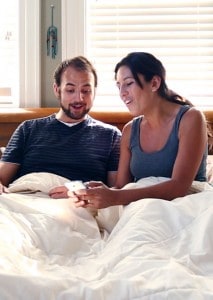 The Kindara team noted that Wink will accurately record your BBT up to four times faster with great accuracy. With more accurate data, a user may take better ownership of their reproductive health and may achieve fertility goals with more ease. It takes your temperature in about 15 seconds generating accurate results in under 20 seconds.

Campaign representatives stated Kindara has aided more than 35,000 women get pregnant.  On the other side organizers state Kindara has helped over half a million women avoid pregnancy – naturally. 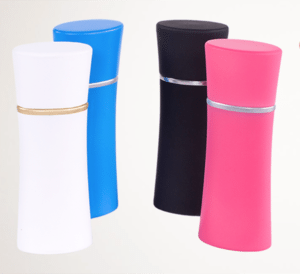 Sharing details about how the thermometer syncs to the app, team stated, “After you finish taking your temperature, Wink uses Bluetooth low energy to sync your temperature and the time you took your temperature automatically with the Kindara mobile app on your android or iOS device. Wink will sync with your phone as long as your phone is within about 100 feet.”

Explaining the science behind the thermometer, the team revealed, “Wink rapidly and accurately records your BBT, one of two key fertility signs which need to be tracked (or ‘charted’) consistently – and clearly understood – in order to successfully achieve your fertility goal. 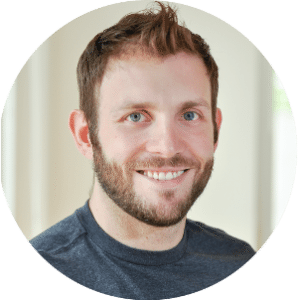 “Your BBT will tell you when you are fertile and when you are not, which is important to know whether your goal is to get pregnant, avoid pregnancy, or monitor your reproductive health.  With Wink and the Kindara app together, we give you the information and support you need to confidently make the right decisions for you.” 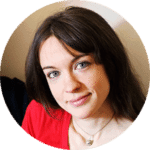 Kindara plans to start shipping Wink next spring on a first come basis. But organizers claim Wink has been designed and engineered to keep working for years to come. The company also offers a 100% no-questions-asked return policy during the pre-order period. This means if you change your mind anytime before receiving the product, Kindara will refund your pre-order.

Kindara was founded by CEO  William Sacks and Kati Bicknell.  William previously designed the largest residential energy management system in Canada and founded a distributor of energy efficient lighting.  Kati previously occupied herself by working at TED.  She has since migrated over to Luminara but that story is for another day.