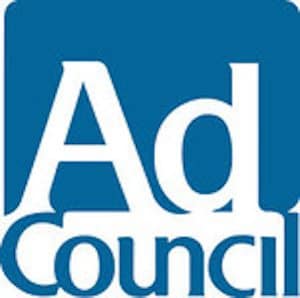 The Ad Council is launching its first crowdfunding campaign on Tilt  to raise $50,000 so it will continue its national Bullying Prevention campaign. The program kicks off today and will run through mid-December with a goal of raising $100,000 to fund the production and distribution of new public service ads (PSAs). Promotional partners for the Tilt program include Change.org, Participant Media, Element Associates and PR Newswire.

“This crowdfunding program is truly unprecedented,” Lisa Sherman, President and CEO of the Ad Council, explained. “For the first time, we’re engaging the public in helping to raise funds for a campaign. In the absence of one or two national non-profit or federal government funders on bullying prevention, we needed to step outside our model to support this critical campaign and help the millions of children who sadly experience bullying each year.”

Statistics show that more than 1 in 4 children a year (13 million) experience some form of bullying at school, on the bus, and elsewhere, making it the most common form of violence young people face in this country. Research shows that bullying is a concern for parents, but not something they proactively discuss with their children until it directly impacts their child. Bystanders can play a pivotal role—in fact, when a third party intervenes, bullying is significantly more likely to end. 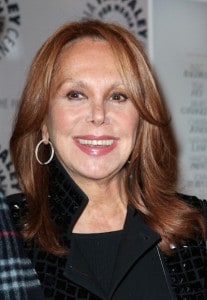 Actress, activist and co- founder of the Free to Be Foundation, Marlo Thomas began an anti-bullying campaign on her website on the Huffington Post and AOL, and she is a founding partner of the Ad Council’s Bullying Prevention campaign. She noted, “Children who are bullied in America are issuing a silent scream for help. It is up to us to listen for that scream. We know this campaign is effective and it’s critical that we continue what we have started and get more parents to talk to their children about the role they play in stopping bullying.”

First launched in October 2012, Be More Than a Bystander includes PSAs and digital tools that encourage parents to “teach your kids how to be more than a bystander” through safe actions that help stop bulling, including: tell a trusted adult such as a family member, teacher or coach; help the person being bullied get away from the situation; be a friend to the person being bullied; set a good example – do not bully others; and don’t give bullying an audience.

Since the campaign’s initial launch, the PSAs have received over $80 million in donated media support. As a result, according to the Ad Council’s research, almost half (45 percent) of parents are aware of the campaign, there has been a 10 percent increase in the number of parents who say they’ve spoken to their child’s school about bullying, and the number of parents who say they have looked for bullying-related information and resources online has increased significantly (from 34% to 39%).

The PSAs developed for the campaign were created pro bono by DDB New York and include footage from Lee Hirsch’s The Bully Project. Funders for the Be More Than a Bystander campaign have included the Adobe Foundation, Free to Be Foundation and Johnson & Johnson.