With the support of over 23 investors, Bitreserve, a money service that makes using digital money easy, fast and free, 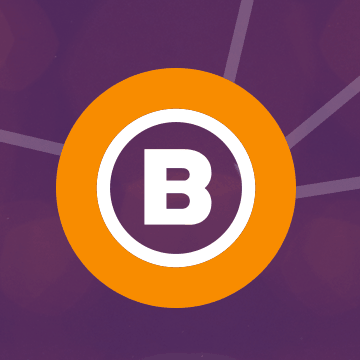 quickly posted over £4,6M of its £6M goal in funding for 10.70% equity offered through Venovate Marketplace, a U.S.-based brokerage platform for alternative investing, and London-based crowdfunding platform, Crowdcube.

Bitreserve, a new financial system that makes using digital money secure, seamless and free, aims to set a new standard for transparency in today’s financial system and is pioneering the digital money movement to build a more egalitarian world. Bitreserve enables members to escape bitcoin volatility by holding bitcoin as stable, real-world money, but still spend their money as bitcoin. Founded by Halsey Minor in 2013, Bitreserve is headquartered in Charleston, South Carolina and has operations in Braga, Shanghai and San Francisco, California.

As reported by Crowdfund Insider‘s Samantha Hurst, “Raising funds on Venovate is spurred from the company’s belief 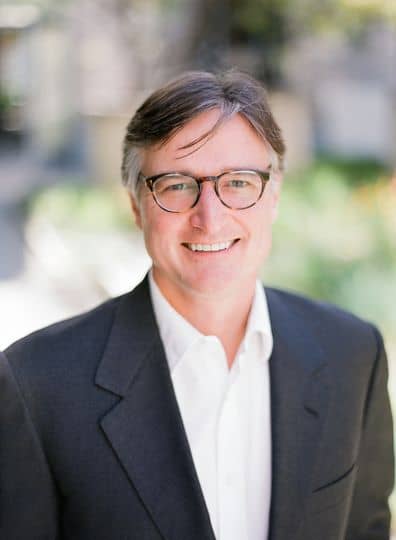 that financing should be an accessible and egalitarian process. Funds raised from qualified investors on Venovate is part of the Company’s Series B financing and proceeds from the round will be allocated to hiring and international expansion efforts.”

Hurst continued, “Bitreserve allows members to hold bitcoin in the form of stable, real-world currency — euros, dollars, sterling, yen and yuan — but still spend it as bitcoin. This shields members from bitcoin volatility, allowing them to take advantage of bitcoin’s speed and low-costs, worry free. As the world’s first fully transparent financial service, Bitreserve will publish a real-time, verifiable proof of solvency, so members always know their value is safe. By raising money on Venovate, Bitreserve can provide a highly accessible investment opportunity and maintain its stringent levels of transparency. The source of all investments (i.e. whether from an individual or institution) will be reflected on the Venovate and Crowdcube platforms.”