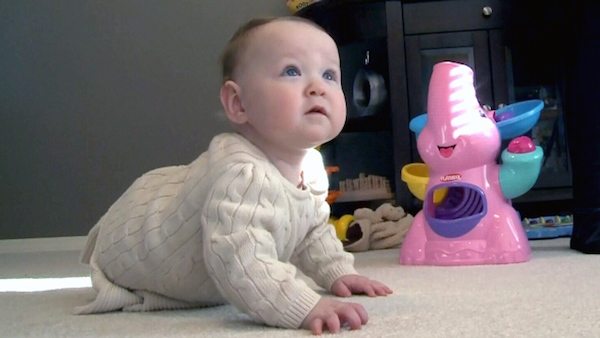 Turning to the crowd after a very unfortunate circumstance, a GoFundMe crowdfunding campaign has been launched to raise $950,000 for Canadian couple so they may pay off a medical bill that they received after the birth of their daughter in Hawaii. 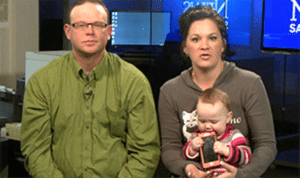 According to the campaign, Humboldt residents, Jennifer Huculak and Darren Kimmel, were overjoyed to become parents, but wanted to enjoy some quality time together before their little one arrived. At the sixth month mark of the pregnancy, Huculak and Kimmel decided to take a trip to Hawaii. She purchased Blue Cross insurance and her doctor approved. Two days into the trip, Huculak’s water broke and she spent six weeks on bed rest in a Hawaiian hospital. Their daughter, Reece Huculak, was born nine weeks early and spent two months in intensive care.

Although, the baby girl is perfectly healthy, Blue Cross has denied the couple’s medical claims, forcing them to be stuck with a $950,000 bill.  The insurance company refuses to pay any of the amount and argues that Huculak had a pre-existing condition. This in return has caused the Huculek’s family to consider filing for bankruptcy and are debate whether to challenge the insurance company in court. During an interview, Huculak stated, “It makes you sick to your stomach. Who can pay a million-dollar medical bill? Who can afford that?” 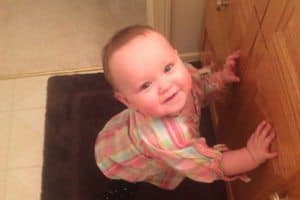 The campaign’s organizer, a Manitoba woman named Lynda Dobbin-Turner, who decided to start the campaign and stated she wished to help the couple, recently shared, “I think it’s really great – the number of people that are sharing it through other social media. It proves that there are an awful lot of really good hearts out there, and people want to help. It gives people a way to do that.”

Dobbin-Turner also noted on the campaign’s website, “In Canada we are so lucky that we have our medical needs covered with the system in place,  We too often take that for granted. What if together we could assist the family to get through this struggle by coming together?  If a million give $1 each or 100,000 each give $10, the debt would be cleared, and the family go get back to celebrating that beautiful little girls good health.”

Since its launch on the crowdfunding platform, the campaign has raised $5,635 from 182 contributors. If things move forward, and if the insurance company decides  to come through,  all funds raised will go to the Neo-Natal Intensive Care Unit at the Saskatoon hospital.