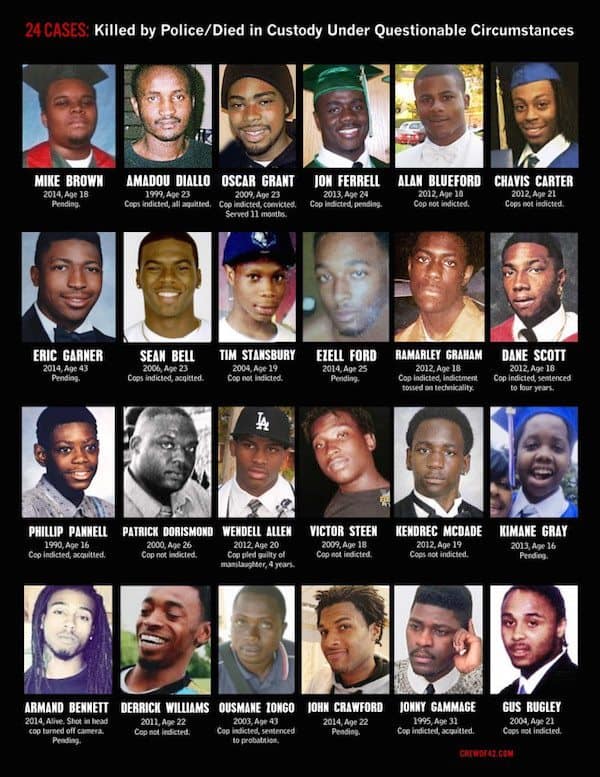 Amy Berg, the filmmaker behind the 2012 documentary West of Memphis, has teamed up with actor Nate Parker and writer-director Matthew Cooke to create a new documentary called AMERICAN RACE. The film about the “black male crisis,” and  is to focus on the death of Ferguson’s Michael Brown, along with similar deaths of other unarmed black men, which include Trayvon Martin, Ramarley Graham and Eric Garner. 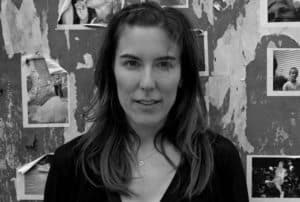 The trio launched a crowdfunding campaign on Indiegogo for the documentary on Tuesday (November 25th), the day after a grand jury announced Ferguson police officer, Darren Wilson, would not be indicted for the shooting of Brown in August.

Explaining the purpose of the documentary, the filmmakers stated, “In response to the growing problem of racial disparity due to the ongoing dehumanization of black men, actor and activist Nate Parker is setting out on a journey of investigation. He will venture into black communities to speak to various stakeholders about the crisis facing these men.

Through the examination of specific cases, Nate will create relevant and responsive discourse with the intention of mining strong and tangible solutions to combat this ever-growing crisis. We will also highlight existing programs that create effective and sustainable counter action to the crisis. 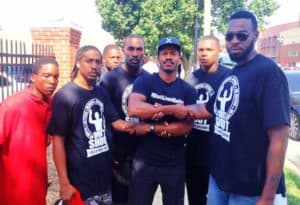 “The crisis itself will be brought forward and represented through interviews, news excerpts and historical footage. We find it extremely vital to recognize that the racial climate we exist in today is symptomatic of a larger problem that was established centuries ago. We will create a visual timeline of a systemic conditioning that will provide the viewer proper context for post Civil Rights America, where – in truth – very little has changed from times long past.”

Also sharing details about their project’s process, the team revealed, “This past August, we set upon Ferguson and began filming. We knew that the time was of the essence; our goal – capture a moment that months prior to any grand jury verdict was already destined to set a nation on edge. We soon return to Los Angeles with amazing footage, but the story is not yet complete. The story of Michael Brown is but one story of sadly far too many and we plan to shoot a docu-series that will illuminate the magnitude of this pattern of the murder of black males in our country.” 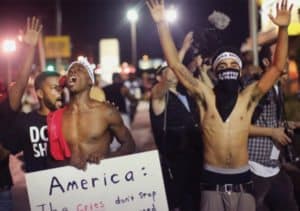 In regards to why they turned to the crowdfunding platform, the filmmakers explained, “We are not the press; we are the storytellers. In the documentary world, every dollar counts. There is no studio, there are no traditional financiers. We grab cameras and we go. We shoot until we can’t shoot anymore.

At the moment, we are on hold. We need to get moving as soon as we can and grab more of this amazing footage, all so that we can tell this incredibly powerful and demanding truth about race inequality in America. With YOUR support, we can do this. We can tell these stories. We can make the voices of these men heard long after their violent and unjustified deaths. We are seeking $25,000 here on Indiegogo. Though it is not the entirety of our budget, it gets us started. With this campaign we can:

“You’ll notice that right now there are no traditional “perks” on the page, but this is not your traditional campaign. We literally need to pick up our cameras and go, and so we’re doing this as best as we can and as fast as we can.”

The campaign is set to close on January 5th.