iFunding, the real estate crowdfunding platform that makes investing simple, has appeared on the financial television segment “Power Pitch” on CNBC. The Power Pitch series features growing companies with unique concepts, being critiqued by experts and investors specific to their industry. 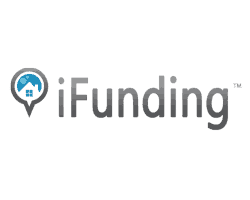 CEO of iFunding, William Skelley, presented iFunding’s business case in the 6-minute segment. The judges comments included, “[iFunding] has put together a really great team… and it’s a huge space.” One question raised was how iFunding’s business model aligns with the goals of its investors, to which Skelley noted that most of iFunding’s profits are achieved only if the real estate projects first generate profits for its investors and real estate partners. Overall, iFunding received two thumbs-up out of three votes from the judges, with a 72% favorable “I’m In” vote from the viewing audience.”

Power Pitch is a weekly series on CNBC’s “Power Lunch,” where CEOs and founders of cutting-edge start-ups have to convince a panel of experts that their business has what it takes to succeed. The series shines light on a new wave of leaders, bold ideas, fascinating trends, and big money. The iFunding television segment originally aired Wednesday, December 10, 2014. 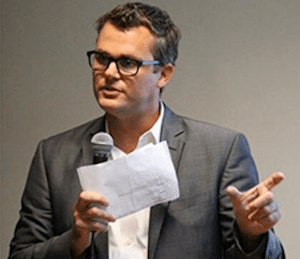 This video profile of iFunding comes in parallel to the company’s fundraising for equity in its own company. Since December 1, 2014, iFunding has offered shares in its company to accredited investors through Crowdfunder platform. It has received commitments from individual investors of over $1 million in the first week and is continuing open subscription toward its $2 million target through mid-January, 2015.

Skelley added, “The iFunding team is making strong progress in terms of operational growth, corporate fundraising, and market awareness. Our appearance on CNBC is one more step toward sharing and validating the real estate crowdfunding concept for a wide range of investors.”