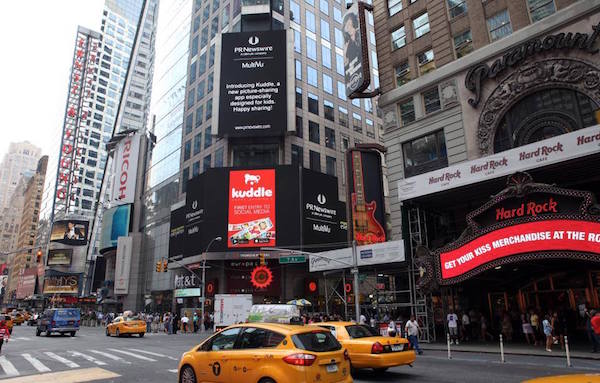 Picture sharing app for kids, Kuddle, announced the launch of its crowdfunding campaign on Fundable. The Norwegian company revealed it is aiming to raise $7.4 million so that it may continue to expand. 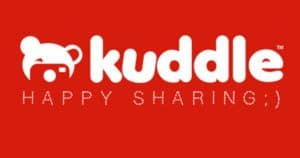 According to Reuters, Kuddle launched last August and allows parents to monitor what their children publish along with keeping access to content restricted. The firm, which has dubbed itself as a child friendly rival to Instagram, is in the process of hiring 40 to 50 associates in its newly established Silicon Valley office. It also announced it has recently hired a country manager in Brazil. The company also revealed that it is valued at $28.7 million before the issue of new shares and it is planning to sell 20.4% in equity through the crowdfunding campaign.

Explaining the details about the campaign, chief executive of Kuddle, Ole Vidar Hestaas stated, “We feel this is an exciting way to raise capital. We have had serious talks with major venture funds but have decided to grow the company somewhere more before we let them in. Right now we would have to give away a too big part of the company.The money will be used for an even more aggressive push into the U.S. market, which is our fastest growing market and where we see the best potential for growth going forward.” 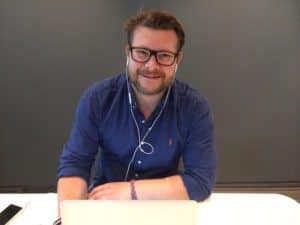 Despite missing a target of attracting one million users by the end of 2014, Kuddle says its on track to hit that number within the next few months. Hestaas explained, “It was an ambitious goal, but unfortunately it has taken a bit longer than we hoped. But we are rapidly closing in on our target and if we maintain our present growth rate, we will reach one million users in early March and pass three million users around October.”

“With the enormous interest we are experience from potential investors right now, I think it will be quite easy to raise the amount we are asking for.”