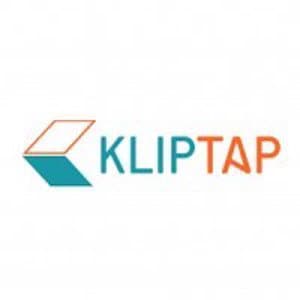 According to e27, Kliptap recently became a graduate from Chinaccelerator’s batch VI and received $30,000 in funding for 6% in equity. The new platform believes that video is the best way to receive a bigger audience for projects and wants its campaigns to be “social-media driven.”

Co-founder and CEO of Kliptap, Connie Leong told the media outlet, “We were thinking about more ways to engage the next generation to give more smartly and from an early age to make the most impact. That’s when we started thinking about how we can use technology in this space, where traditionally most of the fundraising has happened offline.

“Most of the [traditional] funding [for causes] happens offline, and they spend anywhere between 20-50% of all the funds that are raised on admin costs. That’s a major area that most donors would question. We wanted to create a platform to provide a means for non-profits and social enterprises to fundraise at much lower costs.”

Prior to Kliptap, Leong and co-founder Jasmine Lau established an organization called Philanthropy in Motion, which is described as a social enterprise that empowers young people with funds, training, and networks to become intelligent givers and support China-based NGOs. 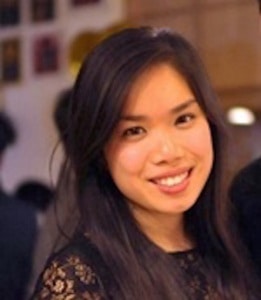 Sharing how Kliptap wants to differentiate itself from other social cause platforms, Leong cited the Ice Bucket Challenge as an example, which raised funds after going viral online as a social-led force. “We’re trying to employ a similar mechanism through Kliptap by designing a platform that is optimized to not only ask for funds and donations, but also to call upon friends to take the campaign to their own networks.”

In regards to the future of Kliptap, Leong added, “In the next quarter, we want to raise three successful campaigns each over $10,000 mark. We want this to be a global platform for anyone raising money for causes but right now our primary market is Hong Kong and Southeast Asia.”

The media outlet reports that Kliptap takes a 5% cut on all transactions that happen on the platform.