Kicking off the Sundance Film Festival 2015 panel series on a financial note, The Hollywood Reporter and YouTube sat down to discuss the ins and outs of crowdfunding on Thursday (January 22nd). 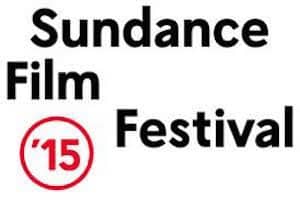 While discussing Finders Keepers crowdfunding success (earning more than $80,000), Carberry and Tweel shared how they got the attention of backers. “We found we had a pretty good logline.”

Burns also noted there’s a bit of challenge with crowdfunding and said, “Determining what the rewards can be in a campaign can be as important as anything else.” 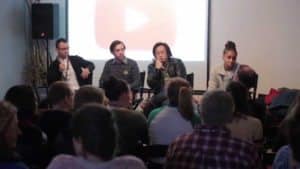 “I’m a gigantic proponent of crowdsourcing,” Sloss, who worked with Steve games on Indiegogo success Life Itself, revealed and added that the funding method can be used as a way to build both monetary support and fan base. “Rather than saying, ‘hey please help us,’ what we did was we focused on pre-selling the film. Crowdfunding as a way to market directly to your constituency and make [them] your partner is such an amazing tool.”

When asked by the audience if it is possible to go back to the same group to fund a second or third campaign, Hofstatter used the example of Freddie Wong and how he ran his third campaign with Indiegogo and raised $100,000 more than his first two projects. “The answer is definitely yes. It all comes down to the messaging. As long as you’re able to convey that message that you’re doing something new and unique or bringing back something you love, you can definitely do that.”

Check out the entire panel below.