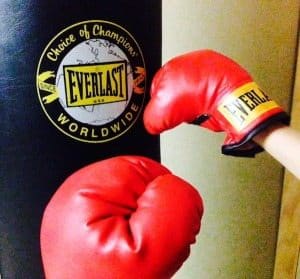 It was revealed earlier this week that a patent infringement lawsuit was filed against Indiegogo, CircleUp, GoFundMe, Kickstarter, Gust, RocketHub & Innovational Funding  by Alphacap Ventures LLC for a trial by jury in the Eastern District Court of Texas.

Alphacap Ventures is based in California but the suit was filed in Texas “… because [the Defendant] has sufficient minimum contacts with the forum as a result of business conducted within the State of Texas and within the Eastern District of Texas”.  This is a typical strategy for patent lawsuits as the Plaintiff will seek a district that may be more inclined to view a patent infringement suit in their favor.

The filing on behalf of Alphacap Ventures was made by Charles Ainsworth of Parker, Blunt & Ainsworth out of Texas.

This is not the first time a crowdfunding platform has been attacked due to a patent claim.  Kickstarter endured several years of legal battles over their own operations. The term Patent Troll has become common for suits by companies that hold patents that may never intend to use or for described IP that is deemed far too broad. The Electronic Freedom Frontier describes a troll as; 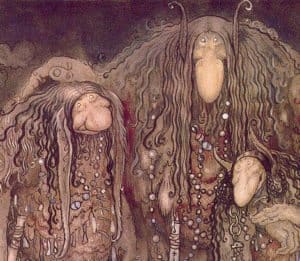 “A patent troll uses patents as legal weapons, instead of actually creating any new products or coming up with new ideas. Instead, trolls are in the business of litigation (or even just threatening litigation). They often buy up patents cheaply from companies down on their luck who are looking to monetize what resources they have left, such as patents. Unfortunately, the Patent Office has a habit of issuing patents for ideas that are neither new nor revolutionary, and these patents can be very broad, covering everyday or commonsense types of computing – things that should never have been patented in the first place.”

Last June the Supreme Court made a ruling that was thought would end excessive litigation abuse by patent holders. The Court’s June 2014 ruling in Alice Corporation v. CLS Bank International, tossed out many claims that basically just “do things on the computer”. This ruling has not alleviated problem completely.  The Hill estimated that “patent lawsuits filed by trolls cost operating companies over $29 billion in out-of-pocket costs; when things like employee distraction and lost business are included, that number jumps to $80 billion per year. It is not the large corporations fronting these costs either. Eighty-two percent of companies that are targeted by trolls have annual revenues of less than $100 million”.

The filing against Indiegogo is embedded below.