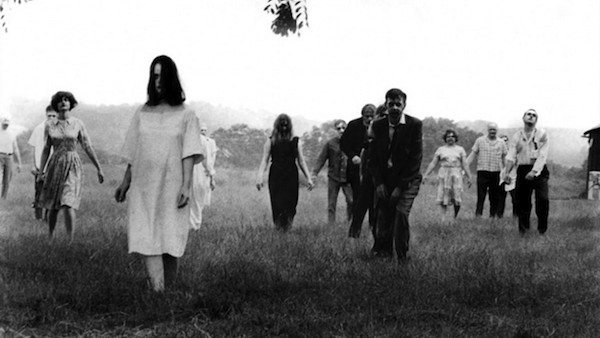 Ready to bring his father’s Night of the Living Dead prequel to life, Cameron Romero, son of George A. Romero, announced Origins is currently in the beginning stages of production at Radar Pictures. 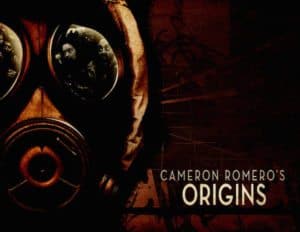 Cameron hit Indiegogo this past fall seeking to raise only $30,000 for Origins pre-production costs. According to Variety, the film is set at the height of the Cold War, when one scientist tried to give the world its best hope for survival, but instead unleash its worst nightmare.

During a recent Indiegogo update, the Origins team noted that, thanks to the project, they have attached a director of photography and legendary make-up artist Robert Kurtzman. They also brought on Cold Steel as a partner in the film.

Variety also revealed that the Origins’ story is created by Cameron and he is also its director. He is working along side screenplay writers Darrin Reed, and Bryce C. Campbell. Radar Picture’s Ted Field will produce with Aldo LaPietra, Campbell, Reed, and Cameron. Executive producers are Mike Weber and Thomas van Dell.

Fields then added, “I’m a longtime fan of Night of the Living Dead. I have tremendous belief in Cameron.”