Last month, UK’s Green Party debuted its crowdfunding campaign on Crowdfunder to raise £72,000 for the upcoming general elections. Within only a few weeks, the initiative captured over £74,000 thanks to nearly 3,000 backers.

The need for a £500 deposit to stand a candidate in the General Election has often been an obstacle for smaller parties standing in an election. The Green Party is today launching a public appeal to raise the £72,500 needed to stand in as many of the remaining 25% of seats without a Green candidate as possible.

The Green Party is polling at it’s highest levels ahead of a General Election in decades and is committed to providing an opportunity for as many voters as possible to vote Green on May 7th. 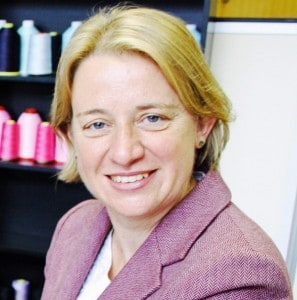 During a recent interview with The Independent, Green Party leader, Natalie Bennett stated, “The Green Party does things differently. We rely on the generosity of the thousands of people who are willing to put their money towards making a real change in this year’s elections.”

Fundraising and operations director, Tom Beckett announced in a statement, “The Green surge in membership and polling demonstrates that more and more people are interested in Green values and policies and are prepared to vote Green at the 2015 General Election.

“Working with Crowdfunder allows the Green Party, which unlike other parties, does not receive large corporate donations, to raise the money necessary to stand more candidates than ever before and potentially boost our representation in Parliament next year.”