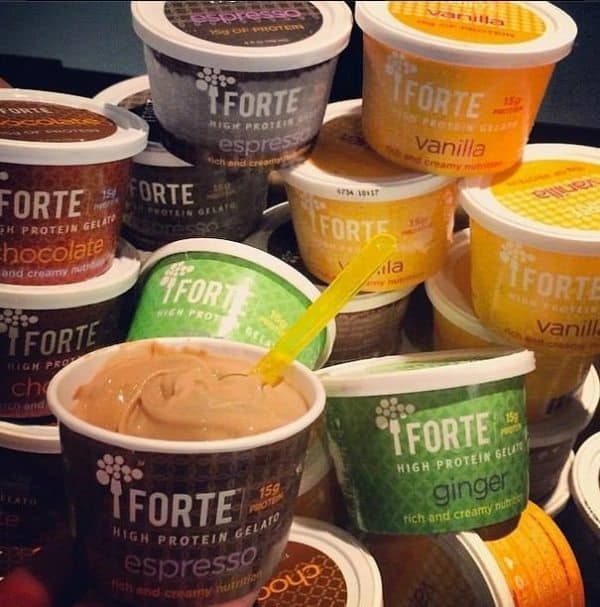 “But it has protein!” may be the sole health-redeeming trait of delicious treats such as ice cream and gelato. Of course, the protein often comes with a hefty side of fat and added sugars. Throw in a few preservatives and artificial coloring, and it takes a skillful mind to rationalize the health benefits to a pint or cone (special occasions like birthdays, vacations and stressful Mondays are exempt).

Forte Gelato is a new alternative for much less guilt, and a lot more protein. Made by Figo Brands Inc., a specialty food company, Forte Gelato is the first and only authentic Italian high-protein gelato, according to the company’s website. Currently, the gelato is crowdfunding on CircleUp, with a $500,000 minimum funding target, as part of its CircleUp Seeds program, designed for companies with less than $500,000 in revenue in the previous twelve months. Its pre-money valuation is $4M, with up to 33 percent equity and no existing named investors, according to the company. Since beginning in 2012, Forte Gelato has had previous rounds of funding. 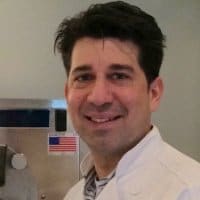 “Through challenge comes inspiration,” declares every cup of Forte Gelato. The quote has significant meaning for founder and CEO Adrian Pace, born with a congenital heart condition that led to six open-heart surgeries before turning 39. Throughout the ordeal, Pace advanced his career, culminating in his role as general partner of Pace Capital Partners Hedge Fund.

But, while awaiting a heart transplant in a hospital for over eight months, and “experiencing” a host of unappealing foods and supplements, Pace was inspired to develop a more palatable alternative, for nutritious, healthful food. Pace (and his new heart) returned to school, studying at Penn State and Carpigiani University and eventually becoming a “Gelato Master.” Forte Gelato began operating in 2012, and was nominated last year for the Martha Stewart American Made Awards. 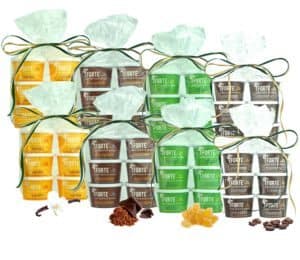 Currently, flavors include vanilla, chocolate, ginger and espresso. Comparisons may be odious, but in the case of Forte Gelato’s vanilla ice cream vs. a premium brand vanilla bean variety, Forte Gelato has the nutritional advantage: more than three times the protein, 40 percent fewer calories, 85 percent less fat, 75 percent less cholesterol and even 20 percent less sugar. The ingredients are simple, and include skim milk, cage-free egg yolks, organic agave nectar and cream (really), leading to an “insanely rich and creamy taste and texture.”

My long journey to good health taught me the value of nutrition and how vital protein is for survival. It was this realization that inspired me to create Forte, for everyone who wants to enjoy life and be strong too.