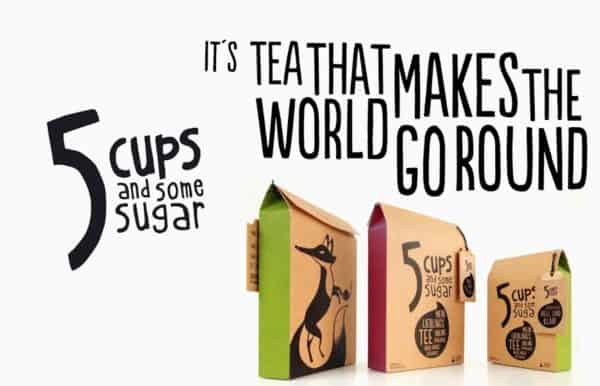 The vote by Companisto investors had a higher turnout than the last German Bundestag (German Parliament) election: 93.79 percent. Of those who voted to accept a shares redemption offer from crowdfunded startup 5 CUPS and some sugar, 98.41 percent chose the redemption offer–which included a 45 percent investment return, according to a Companisto release.

5 CUPS and some sugar sells, produces and ships individual and personalized tea blends, which customers create online by selecting from more 50 ingredients, according to the 5 CUPS campaign page on Companisto. The campaign began on June 3, 2013, and has 742 “Companists” (investors), with 300,000€ invested of its 300,000€ maximum, a participation rate for each €5 invested of 0.00036 percent of the company value. 5 CUPS and some sugar received a pre-money valuation of 1,100,000 €, and had a minimum holding period until Dec. 31, 2021.

But very recently, 5 CUPS and some sugar offered its investors the chance to buy back their shares for €436,000. From Feb. 27 through March 10, 2015, all investors affected were requested to vote whether or not to accept Companisto’s offer; a majority of 75 percent of votes cast had to be in favor of it. 5 CUPS own offer was the second of two exit offers to investors, with the first made in November 2014 by an investment company, which offered Companists a 100 percent return, in return for their shares. 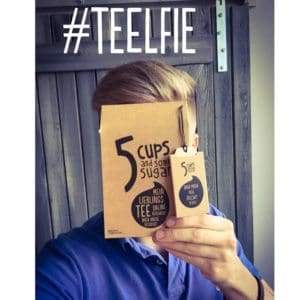 Overall, a sweet deal for everyone, if that’s your cup of tea.