Second Most Funded Campaign on Indiegogo Hit with Legal Challenge of “Contractual Fraud”. 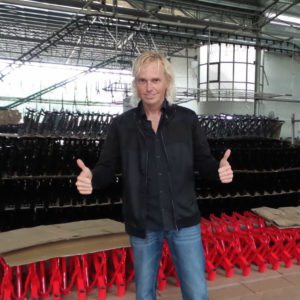 The Sondors eBike campaign is the 2nd most funded campaign on Indiegogo of all time, having raised over $5.2 million.  More than 12,000 backers have supported the project with the majority contributing under the expectation they will receive a budget eBike later this year.

The campaign suffered numerous challenges early on in the funding process as many questions were raised regarding the viability and validity of the project’s depiction. 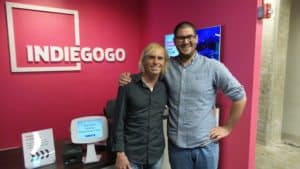 Originally labeled the “Storm” eBike, the campaign needed to switch branding mid-stream as an existing eBike already carried the moniker. The campaign has continued to have ongoing detractors but many supporters were won over by a live demo of the prototype hosted while funding was ongoing, and the involvement of the established marketing firm of Agency 2.0. 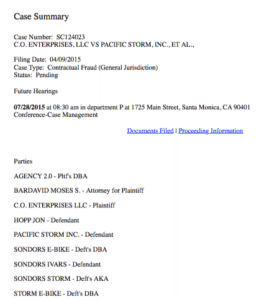 Founded by Chris Olenik, Agency 2.0 has maintained an active role in the Sondors project. The project continues to raise funding with Indiegogo’s InDemand e-commerce service and, as of today, the Agency 2.0 label remains on the Sondors eBike campaign page. Olenik’s engagement has not been visible for over 2 weeks.  The most recent campaign update was from 7 days ago where Sondor’s is shown visiting the Indiegogo offices claiming to have met with Indiegogo’s CEO Slava Rubin.

On another note, research on the Santa Monica Courthouse site indicates that Storm may have previously gone under the name of Ivars.  A quick search of Ivars Sondors indicates he was allegedly involved in another lawsuit several years back. According to a post on ToyJobs.com from 2011:

The Superior Court of New Jersey has awarded Toyjobs a default  judgment in the amount of $39,456.00 in its personal fraud suit against former  A-HA Toys president Ivars Sondors.

Toyjobs president Tom Keoughan said: “I certainly expect  that Mr. Sondors will try to make it difficult to collect but we have chased  him for over three years across two continents. He should realize by now that we’re not going away. The beautiful thing about a judgment obtained on a  Complaint for fraud is that it can’t be cleared through bankruptcy. It sticks around and so shall we.” 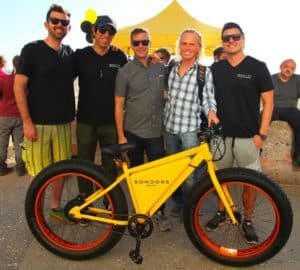 Details of the filing were not available and the court documents indicate a future hearing has been scheduled for July 28th in Santa Monica. Crowdfund Insider has contacted Agency 2.0, the Sondors campaign and Indiegogo for more information.