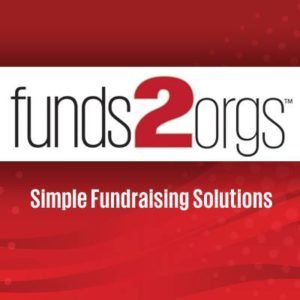 Since opening in April 2013, the Orlando-based company has helped charities, schools, civic groups and others raise more than a million dollars to help fund their causes. This includes work with thousands of different organizations.

Funds2Orgs’s substantial accomplishments in just a few short years have also kept millions of shoes out of landfills and, instead, allowed them a new life helping micro-entrepreneurs in developing countries. Funds2Orgs pays nonprofit groups to collect new and gently used shoes. Most of the shoes are collected through local shoe drives but the company also recently launched a crowdfunding platform allowing groups to collect shoe donations from around the world, Shoe Funding. 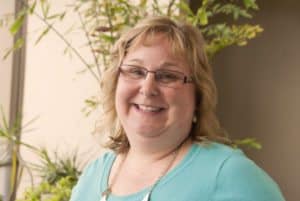 “Donna’s experience in retail management will further enhance our commitment of excellence with our thousands of fundraising partners.”

“I am excited to dive into Funds2Orgs as it is clear that this social enterprise is making huge strides both here in the U.S. and abroad.” 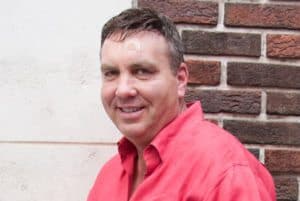 “From humble beginnings in Central Florida we have grown Funds2Orgs into an international social enterprise. I am amazed at what we have accomplished and how many lives we have touched in just two years. Next year, we hope to double our results. With the addition of Donna our company is poised to accomplish our lofty goals.”