Over 241K€ has been raised for the German urban comedy Wie Männer Über Frau Reden (How Men Talk About Women), quickly surpassing the campaign’s 100,000€ goal with the support of over 360 Companists. 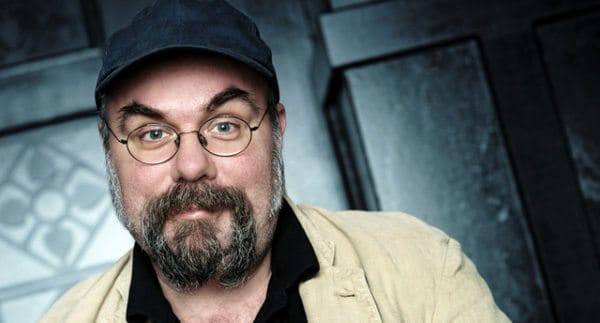 Producer Douglas Welbat will now advise matters related to the marketing and release of the movie. He plans to select of the ideal partners for theatrical distribution as well as further exploitation with a maximum reach, according to the campaign.

German comedies tend to generate high revenues in German cinemas.  Having already filmed, the next steps include the movie’s digital imaging, sound editing (post-production) and marketing. The campaign seeks to reach a larger audience through its Companisto crowdfunding campaign, aiming for a nationwide theatrical release.

More detailed information about the team and financials is only available to those registered on Companisto.   The campaign closes on 28 August.