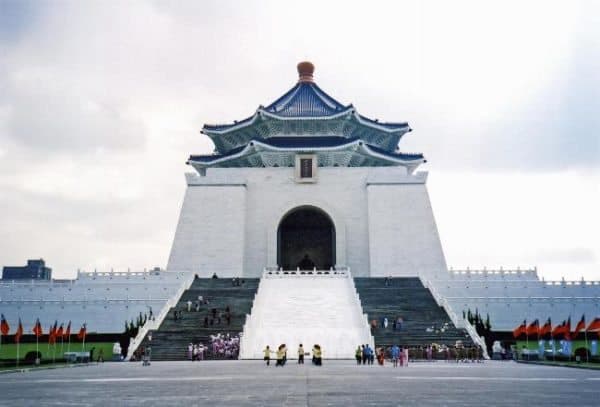 Crowdfunding is estimated to be commencing this May (2015) in Taiwan. To encourage the development of start-ups and SMEs, the financial authority in Taiwan, which is called Financial Supervisory Commission (FSC), will provide a regulatory structure for crowdfunding. Since the Security Act in Taiwan requires the high standards for being securities broker, it may be difficult for securities-based crowdfunding platforms attempting to do business in Taiwan. However, the situation may be changed after the new exemption providing by the financial authority this month. To know the background of new regulation of crowdfunding in Taiwan, we should examine the current multi-level securities market first since crowdfunding is an innovative way to fill out the gap of fundraising. 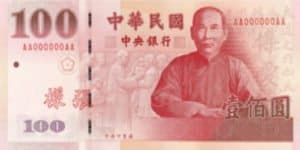 Fundraising is one of crucial factors for companies operating business in a certain country. In Taiwan, in order to develop a multi-level securities market of diverse products, there are several ways for companies to raise funding in the market. First, a company can do Initial Public Offering in Taiwan Stock Exchange. Second, a company can turn to Taipei Exchange (OTC) for (1) General Stock Board (GSB), (2) Emerging Stock Board (ESB). The requirements for registering on the ESB are less strict than GSB and IPO application in Taiwan. Taipei Exchange has also assisted several companies from ESB to GSB. And they also assisted them from GSB to IPO. It may be described similar to a staircase for companies raising their funding gradually, corresponding with their business scale.

Third, on January 2014, for helping SMEs of non-public companies in Taiwan, Taipei Exchange established a new mechanism, labeled “Incubation Board for startup and Acceleration Firms (GISA)”. At first glance, it may be viewed as a decent mechanism for SMEs to raise funding much more easily; however, up to April 2015, only 59 companies had successfully meet the strict requirements. Moreover, the total amount of GISA is only 199 million TWD (around $6.52 million USD), which is indicative of diminished success. The GISA still cannot supply the capital demand for SMEs in Taiwan. Alternatively, the GISA struggles to fill out the gap between capital market and start-ups.

Online innovation of finance in Taiwan

Internet finance, including (a) online stored payment by non-bank, (b) crowdfunding and (c) peer-to-peer lending is a hotly debated issue in Taiwan. In order to encourage the development of financial innovation, the regulation of online stored payments by non-banks was just finalized and will be realized this month after almost two years of discussions and debates between financial authority and platforms. Meanwhile, investment-based crowdfunding will also start on early this month. The business model of Peer-to-Peer Lending is being considered by the banking bureau of FSC, but it currently does not have concrete regulatory plans. Due to the innovative leadership style of Mr.Zheng, Minister of FSC in Taiwan, there are more and more opportunities for internet finance in Taiwan.

The regulation of crowdfunding in Taiwan

Correspondingly there are also some restrictions on investment-based crowdfunding in Taiwan. First, the stock issuing on crowdfunding platform is limited to be common stock but not preferred stock. Second, it is forbidden to do a general advertisement for certain crowdfunding project on platforms. Third, the secondary market is not yet allowed for trading the stock issued via crowdfunding. Also the profit models of platforms are limited to (1) procedure fee from issuers and (2) other services fee from issuers and investors.

Limitations and its future

Although it is a milestone for Taiwan to commence investment crowdfunding to fill the gap within the capital markets, there remain several problems for this new mechanism. First, the cap of the amount for an issuer may be too small. The total amount of issuance of each issuer in one fiscal year must be under 15 million TWD (around 0.49 million USD). This amount may not help many entrepreneurs to start their business. Second, investors may not be as interested because of the small amount they can invest and the fact that preferred stock is forbidden under crowdfunding. The investment of start-ups is always risky, but high risk may lead to high returns. But under the regulations for crowdfunding in Taiwan, even the investors that can afford high risk with their money, they can generate too small of a return. Third, the capital amount of crowdfunding platform is not so flexible. With the development of crowdfunding for several years in the world, there are different business models of crowdfunding. The capital amount of 50 million TWD (around 1.6 million USD) is still too high for certain crowdfunding platforms. It will take some time to examine investment crowdfunding in Taiwan and perhaps amend the regulations once empirical evidence is available. Chen Hung-Yi is a PhD student of Law School at Nagoya University in Japan. He is the project organizer of “An Internet Financial System Regulation Study – Based on Peer to Peer Lending” and will hold an academic conference which sponsored by Nagoya University. And he also got the research stipend for 3 years (2014-2017) from Japanese Government and the scholarship of internship from Nagoya University (2014-2017). Mr. Chen received his LL.B. degree from National Taipei University in 2012 and his LL.M. degrees from National Chung Hsing University in 2014. His research focuses on Internet Financial Regulation, especially in crowdfunding, peer-to-peer lending and online payment. Recently, his research has addressed crowdfunding and its influences of the urban governance regimes in Asia Countries.