The third annual Do More 24 crowdfunding campaign powered by United Way of the National Capital Area (United Way NCA) raised more than $1.4 million in online donations and sponsor support on June 4 for hundreds of nonprofits serving the District of Columbia, Northern Virginia, and Montgomery and Prince George’s counties in Maryland. Proceeds from restaurant and retail promotions and special events will be added to the overall 2015 Do More 24 total before the end of June. Last year’s campaign raised $1.1 million. 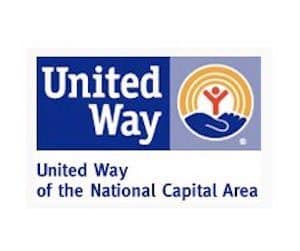 “Thanks to the generosity of the entire National Capital Area during this year’s Do More 24 ‘give where you live’ marathon, hundreds of nonprofits across our region are able to do more for our neighbors in need. We are thrilled with how Do More 24 has grown and shines such a bright light on the essential work of so many hard-working organizations and their staff and volunteers who are making a difference throughout the region.”

Through the Do More 24 online giving portal, donors were able to give to their favorite nonprofits or find nonprofits addressing causes they care about or serving their county or city. “Do More 24 offers nonprofits working in our region, the opportunity to reach new donors, gain increased visibility, and receive a welcome cash infusion at a time when people typically don’t think about donating,” added Allen-Herring.

United Way NCA is awarding bonus cash prizes totaling $82,500 to the nonprofits with the most successful Do More 24 campaigns overall as well as to the nonprofits that received the most donations of $24 or more during specific themed hours of the giving marathon. Among the award winners are these five grand prize winners: 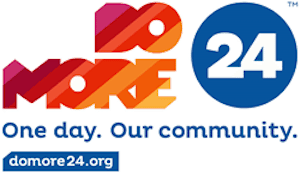 Among the winners of more than a dozen other special bonus cash prize categories are Year Up – National Capital Region, which will be awarded $2,500 for receiving the largest single donation, and Homeward Trails Animal Rescue, Inc., and the Latino Economic Development Center, each of which will be awarded $1,500 for winning the “6 a.m.” prize.