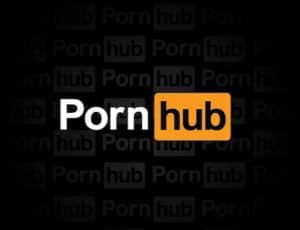 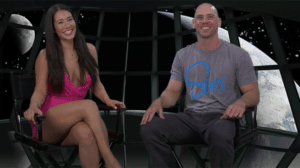 “We’re looking to pioneer a one-of-a-kind mission to push the boundaries of intergalactic sexploration, defy gravity and make history. We are excited to change the adult industry as we currently know it by venturing into the final sexual frontier. This will be a grand experiment in learning how intercourse works after penetrating the Earth’s atmosphere, a lesson we’d like to broadcast and produce – with great enjoyment – in direct collaboration with those interested in being a part of the global front that will make this a reality.” 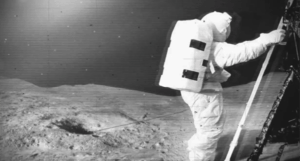 The perks extend from the $1 “Pluto” donation level, which provides you with an “Official Certificate of Endorsement” confirming your support of the Space Program, to the $150,000 “Uranus” level, which scores you one of the two spacesuits worn by the “sextronauts” complete with underwear and a swag bag. There are additional rewards that bridge the gap between the “Pluto” and “Uranus” levels, providing fans and community members the flexibility to spend as they please.

Sexploration campaign is set to close in August.