Last month, Indiegogo-success LH Labs returned to the global crowdfunding platform to raise $28,880 for its new, mitra high resolution DAC and headphone amplifier, Geek Out V2. Within only 25 days, the project surpassed its initial goal and has since gained over $224,000 thanks to nearly 800 backers. 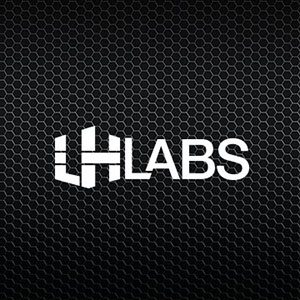 Geek Out V2 is described as an ultra high resolution audio headphone amplifier for computer and smartphone. When the user plugs Geek Out V2 into their computer’s USB port, they are replacing any distortion for supposedly an incredible sound.

Features of the Geek Out V2 are the following:

LH Labs, a subsidiary of Light Harmonic, maker of the world renowned Da Vinci DAC, reportedly focuses its product designs and features on what their customers request. In order to better leverage its relationship with end users, it has turned to crowdfunding to validate their product ideas and take feedback from the public prior to release. 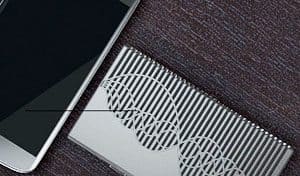 “First and foremost, the products we develop in concert with our backers (AKA “crowd-designing”) end up being closer to what the market actually wants in a product. Market researchers can talk to me until they’re blue in the face about focus groups, surveys, and market studies, but until someone tells you exactly what they want by handing over a not-so-small chunk of change, you don’t have meaningful market data.”

By utilizing not only its website, but Indiegogo for pre-orders as well, LH Labs has been able to broaden its reach outside of the niche audiophile market and appeal to consumers who would otherwise have limited exposure to the world of high-resolution audio.

The Geek Out V2 is set to begin shipping shortly after the Indiegogo campaign wraps up on July 1st, 2015.