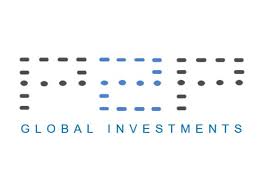 P2P Global Investments Plc, has announced a proposed “tap issue” for up to 1,999,999 ordinary shares at a price of 1075 pence.  The Board of Directors hopes to raise up to  £21,499,989.25 The Issue Shares represent just under 10% of the Company’s existing issued ordinary share capital.

Simultaneously, P2P Global stated that due to “significant indications of interest” from new and existing investors it intends to undertake a new C Share issue to raise in excess of £250 million at a price of £10.00 per share. A prospectus containing full details of the New C Share Issue is expected to be published in the week commencing 29 June 2015 and the New C Share Issue is anticipated to close in late July.

According to P2P Global, as at 16 June 2015, approximately 89% of the net proceeds raised via the issue of C shares in January 2015 has been deployed and given the very strong deployment rate the Company’s investment manager, Eaglewood Europe LLP, expects to reach full deployment by the end of June and ahead of the 6 to 9 month target stated at the time of issue.

Eaglewood has recently identified significant new, high-quality and attractive lending opportunities, which are over and above its anticipated planned deployment. Fulfilling these lending opportunities is time-specific, which is the reason for the Company electing to conduct the Tap Issue ahead of the proposed C share issue. The intention is to invest the net proceeds of the Tap Issue in the next few weeks, in accordance with the Company’s investment policy, and in advance of receipt of the net proceeds from the proposed issue of new C shares.

The Board stated it is acutely focused on delivering strong dividends, creating and preserving value for all existing shareholders. 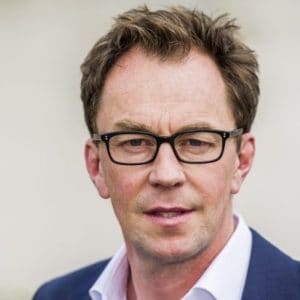 “P2P Global Investments is at the forefront of a sector which continues to develop and expand significantly. We now have relationships with fourteen of the world’s leading platforms, up from seven at the beginning of the year, and an interest in over 160,000 individual loans, giving us scale and diversification.

“We continue to see attractive new lending opportunities and we are carrying out the Tap Issue ahead of the proposed New C Share Issue in order to capitalise on certain high-quality and time-specific investments which we have recently identified. We believe it is beneficial to shareholders for the Company to take advantage of these opportunities and maintain its market-leading position.

“The Tap Issue is at a premium to the most recent NAV and is therefore value accretive for our existing shareholders. Our focus on investing in high-quality loans, while also accumulating equity in platforms via options and warrants, is unchanged and we aim to deploy the money raised in a matter of weeks.

“The Company has paid three successively increasing dividends and is ahead of schedule in deploying the capital raised in January 2015. Our proposed issue of further new C shares will give us even greater scope to deepen our relationships with platforms and to continue to seek to deliver an attractive level of return for all our investors.”