Wanda Group, China’s commercial developer by sales, is trying its hand at internet finance in the form of their crowdfunding app “Stable Earner No. 1,” which launched earlier this month and succeeded in raising RMB5 billion in just three days, reportedly smashing a global crowdfunding record in the process. 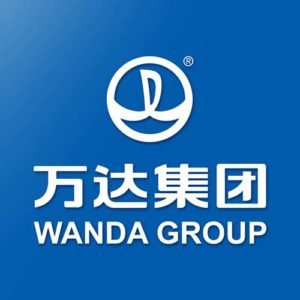 On Thursday, the project was officially “greenlit” and the funds began flowing into the construction of five Wanda Plazas. RMB500 million of the first wave of investment came from individual investors and contributed to the sudden online “seckill” — within the first 50 minutes of the launch the RMB 100 million mark had been broken, and online subscribers were many more: institutional investors contributed a total of RMB4.5 billion, and within just three days the product was completely funded.

Due to its positioning as a crowdfunding product, “Stable Earner No.1” is seen as equity financing by the public. Unlike equity financing, however, Wanda Group promises that it can be transferred to a third party. If it really cannot be transferred, Wanda Group will repurchase it when it is due. Furthermore, “Stable Earner No.1” is expected to have a 6% right to yields each year, so it also holds the characteristics of creditor’s rights.

A hybrid product such as “Stable Earner No.1,” which enjoys either priority listing or asset transferring, is a significant innovation in crowd funding. Whether seen from a national scale, or Wanda Financial settled in Shanghai Free Trade Zone, we have to say that it is a financial innovation. This innovation is not a whim, but is instead rooted in Wanda’s development strategy, merging traditional financial methods and internet finance methods in the future. 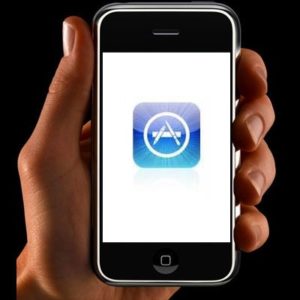 Firstly, Investors would be able to participate in the direct financing of the real economy with a low threshold, which also enables them obtain a return on investment without the middleman. Secondly, all money is directly linked to the investment project, from online to offline entities. It is the only real development direction of future internet finance that is going back to offline and realizing the dual advantages of industry and finance.

Meanwhile, Wanda also shows that crowdfunding with 99Bill cannot be understood as fundraising by Wanda Commercial. The investor’s return on assets is comprised mainly of rental income. Wanda Commercial is only responsible for site selection, design, construction, investment attraction and management, and will obtain 30% of earnings from the rent, as is typical of Wanda Commercial’s asset-light business model.