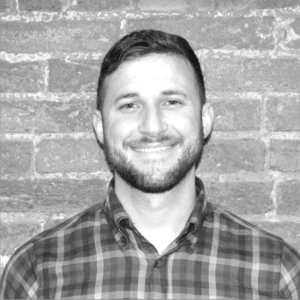 During an interview with Publisher Weekly, Matt Kaye, VP of marketing and operations and former produt manager at Amazon, stated:

“With our model an indie bookstore can run their own imprint on Inkshares, called a Collection. Books published as part of a Collection are branded as that bookstore’s book. Because we use crowdfunding, only books that reach their pre-order goal get published, so this creates no financial risk for the bookstore.”

Kaye then revealed to the media outlet that he views an Inkshares imprint as a way for independent bookstores across the country to deepen ties with their local writing communities and will also provide them with a way to offer an alterative to Amazon’s program, CreateSpace. 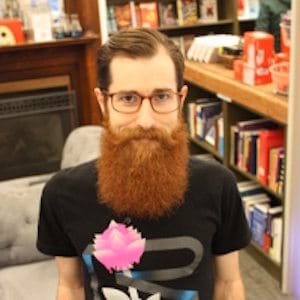 Event manager at Ada’s, Alex Hughes, shared that he sees Inkshare’s Collection as a “long-term” project:

“Our vision for the Ada’s Technical Books Collection is one that, like our shelves, will include a range of books that contain writing about science and technology, whether they be books of poetry, academic essays, kids books, or how-to-manuals.” 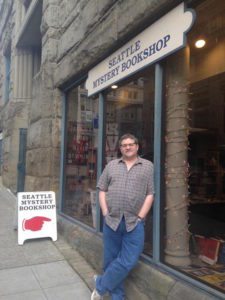 “Publishing or republishing things that have gone out-of-print is something we’ve talked about for a decade.”

Dickey added that Inkshare’s imprint is considered an opportunity to help up and coming authors:

“The trick is going to be deciding what we want to put our name on.”

To date, Inkshares has published nine books and 46 publications have met their funding goals.