After finalizing their first round of funding for $750,000 in April, Arena Online and its team lead by Alan Hubbard, are building an online platform to bring competitive Electronic Sports (eSports) tournaments to a powerful world of online gamers – beginning with League of Legends by Riot Games. 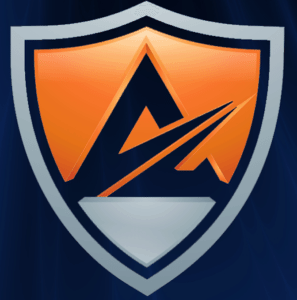 Until now, eSports tournaments offering cash prizes in such games as the universally popular League of Legends were reserved for elite gamers with top rankings. It was nearly impossible for average players to compete in tournaments; especially for any chance of winning cash prizes.

eSports is a term used for organizing online multiplayer gaming, and has grown rapidly over the last 5 years thanks to new streaming platforms like Twitch.tv. In 2013, an estimated 71 Million people viewed some form of competitive gaming through online channels. Now eSports has the eye of sports’ largest broadcaster, ESPN, with plans to expand coverage. 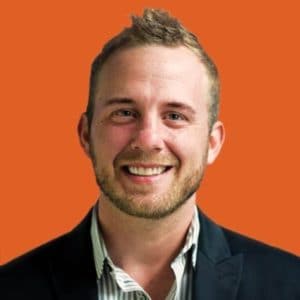 “We are trying to fill a big need in the eSports world, so it was easy for investors to see our path. I officially quit my full-time job in October to lead Arena Online after it became clear that our investment conversations were going to move quickly.”

Those conversations resulted in a $750,000 Seed Round lead by a couple of key investment voices in the Houston market including business incubator, START Houston, as well as the founder of the investment firm, Presidio Venture Capital.

In addition to securing his team of investors, Hubbard has also built an Advisory Board comprising more than 25 years of experience in guiding businesses across the country and among various industries.