Earlier this month, Swedish-based startup Cinemeet  launched an equity crowdfunding campaign on FundedByMe to raise €190,000 for its Tinder-like app that’s set to help singles go on a date at the movies. 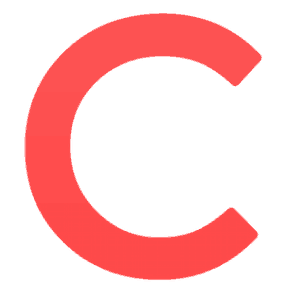 Cinemeet started in Sweden 2014 and is now headquartered in California. The company secured a crowd funding investment through FundedByMe in 2014, through the investment nearly 30 people from all over the world became owners and are now contributing to Cinemeets development.

CEO of Cinemeet, John Corcoran, established the company after coming up with the idea at a hackathon competition. Together with other app developers he wanted to create a fun dating concept that focused on the physical meeting instead of just a virtual meeting.

“We believe life should be all about having fun and spending time together. This is why we are providing an app that helps people meet and enjoy movies together!” 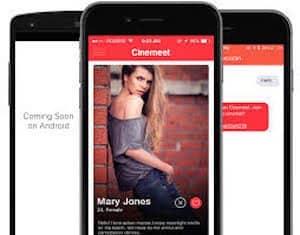 Cinemeet charges its users $4.95 per actual movie date. If a date is canceled or the date does not show up the user can then claim a refund that can then be used on a new date. The company considers itself a better business compared to paying for a subscription each month and not knowing if it will lead to any real dates.

Much like Tinder and Uber, Cinemeet holds sponsored events so that it can reach its target user group and have people download the app. Promotions inside the app then allows Cinemeet to spread as users receive free dates when they invite a friend. 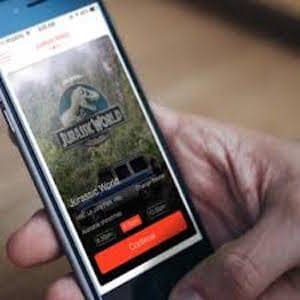 The funds will be used for the following:

“With the new funding we will be able to effectively generate new users through marketing events. We will also be able to fund PR campaigns with global reach and launch Cinemeet on Android.”

Cinemeet’s FundedByMe initiative is set to close at the end of July.