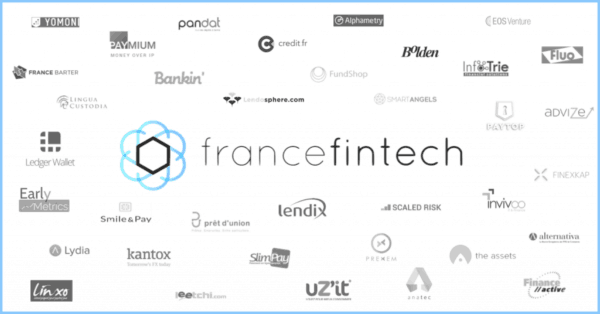 Created to bring together companies which are using innovative operational, technological or economic business models  in the financial services industry, 36 companies have formed a new association named France FinTech. Chaired by Alain Clot, the new entity is said to welcome all business using or creating innovative and disruptive technology in finance.

According to a statement from thew newly formed group, France FinTech believes that similar groups in the UK and US have brought their ecosystems together to boost global exposure but this has not occurred in France.  The group states that France is “known as a historical land of innovation in the financial industry, the nation has worked hard at promoting successful start-ups to achieve the same recognition for FinTech”. 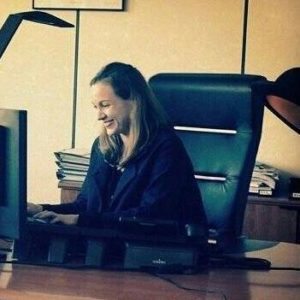 “The challenges facing the financial industry are those which affect our whole economy. To turn that industry into a key player in the digital revolution requires simplicity, trust and strong support for start-ups and French innovation,” stated Lemaire. “The government also wishes to ensure that the sector is structured. That is the reasoning behind the creation of the France FinTech association, which I applaud.” 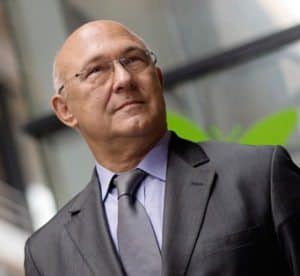 Michel Sapin, Minister of Finance and Public Accounts, joined Lemaire in approving of the creation of France Fintech stating;

“theFinTech sector is key for the development of innovative financial services; it is in the best interest of consumers that new players shake up the established companies of the financial sector.”

The founding Chairman of France Fintech, Alain Clot, has over 30 years of experience in the international financial sector, including within the Société Générale Group as head of strategy, CEO of SGAM and associate managing director at Crédit du Nord. Clot has been involved in the FinTech industry for the past few years, in particular as Business Angel and Director at The Assets, an international marketplace devoted to business assets. Clot sees an important and profound shift occurring in the world of finance; 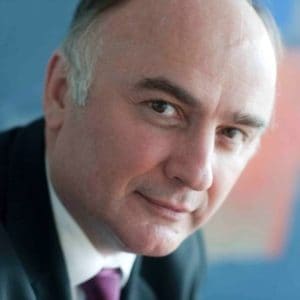 “France has an abundance of well-known specialists in the finance and engineering industries. It doesn’t surprise me that the FinTech industry became an area of excellence for France,” said Clot. “The French FinTech specialists are increasingly making their mark on the national and international landscape. Their new significance, their successes and the emergence of new subjects contributed to the creation of this association. This has now been accomplished.”

According to France Fintech their mission includes;

Along with Alain Clot, the France FinTech founding committee members include:

Benoît Bazzocchi: Benoît is the Founder and CEO of SmartAngels, a leading French equity crowdfunding platform which allows individual and professional investors to invest in start-ups and growth companies. He graduated from the French business school EM Lyon and he is also the President of AFIP (French association of equity crowdfunding).

Cyril Chiche: Cyril is the Co-founder and President of Lydia Solutions, a leading French mobile payment company. Prior to Lydia Solutions, Cyril has founded several start-ups in the banking and telco business areas.

Olivier Goy: Olivier is the Founder and Chief Executive Officer of Lendix, a marketplace for SME loans. Previously, Olivier founded 123Venture in 2000 with the aim to democratize access to private equity by opening the asset class to retail investors. Olivier was the CEO of 123Venture until September 2014 and is now the Chairman of the Supervisory Board.

Jonathan Herscovici: Jonathan is the founder of Anatec, which he started in 2012 after being in the finance industry since 2007. Anatec’s ambition is to revolutionise asset management for the general public, an ambition that was awarded with the Concours Mondial d’Innovation prize in 2014.

Céline Lazorthes: Céline is the Founder and CEO of Leetchi.com, a leading online money collection site with more than 3.5 million clients in over 150 countries and a team of 30 employees. The Leetchi group also runs a payment API, MANGOPAY, dedicated to players in the sharing economy such as marketplaces and crowdfunding platforms. More than 500 platforms in Europe have already chosen MANGOPAY.

Nicolas Marchandise: Nicolas is the Founder and CEO of Advize.fr, the first French “Robo-Advisor”. Launched in 2012, Advize aims to make online investment accessible to everyone. Prior to the launch of Advize Nicolas Marchandise managed operations for Finacor, and co-founded investment management firms in Paris and in London.

Cédric Teissier: Cédric is a FinTech entrepreneur and avid enthusiast of innovation in financial services. He is the co-founder and CEO of Finexkap, the first capital financing platform in France. Prior to launching Finexkap in 2012, Cédric also co-founded Palico, a global private equity marketplace with over 15,000 professionals in over 70 countries .