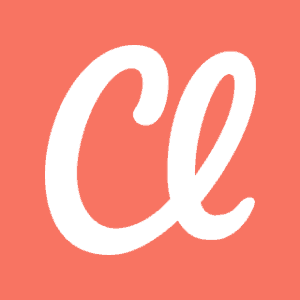 The financing will allow the company to expand its product and bring its platform to even more organizations around the world. Michael Young, the former Chief Technology Officer at Redfin and Plumtree, is also joining Classy as its first CTO. 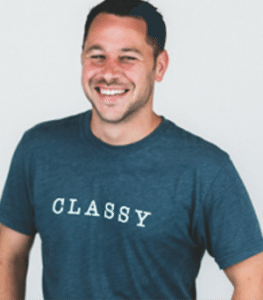 “Generational and technological shifts are changing the way social impact organizations attract and engage with supporters faster than ever. Eighty million millennials will make up more than 50% of the workforce in less than five years and their overwhelming preference is to engage online and throughmobile. Still, only 10% of the $360 billion that nonprofits raised in the United States last year was raised online; but this is about to change in a big way.

“Classy enables social impact organizations to make that technology transition, tap into this tremendous opportunity and alleviate a lot of their financial and operational burdens so they can concentrate on what’s most important – solving the world’s social problems.” 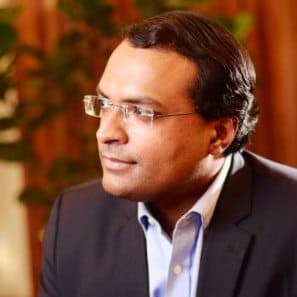 “Millions of lives are saved, improved or enlightened by passionate people who devote their careers to creatively advancing a vital cause. Simple and elegant tools can combine the resources of doers with the resources of donors to create exponential social impact. That is why the most talented social entrepreneurs, from SamaSource to Team Rubicon, from Special Olympics to Heifer International, are all fueling their missions on Classy.” 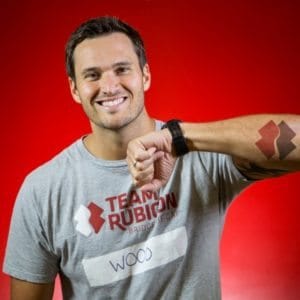 “The Classy platform has transformed the way that people around the world support Team Rubicon veterans as we respond to natural disasters like Hurricane Sandy or the recent earthquake in Nepal. The Classy toolset makes it very easy for us to get a campaign up and running in minutes and mobilize our supporter base. Because of that, our fundraising has grown 2,000% since our first year using Classy.”

“At the Salesforce Foundation, we are passionate about using technology to change the world. Classy is another amazing example of the powerful impact that technology can have, and I’m thrilled to be joining the Classy advisory board.”