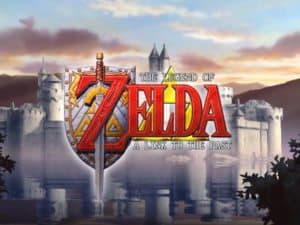 “The land of Hyrule has been overtaken by the cunning wizard Agahnim, who is sacrificing the descendants of the seven sages in order to unleash a great and powerful evil from another world. Princess Zelda, the last remaining descendant, is captured, and uses her divine abilities to call out for the Hero of Legend to rescue her, and stop Agahnim from releasing the cataclysmic monstrosity that awaits beyond the Seal of the Seven Sages.”

Although Zeldamotion is NOT licensed by Nintendo, the Japanese multinational consumer electronics company, didn’t seem to take notice of the project and it quickly gained funding through the platform.

Unfortunately, but not surprisingly, Zelda Informer reported that a copyright notice was received by Aeipathy Industries from a litigation firm called Miller Nash Graham & Dunn LLP on behalf of Nintendo. This caused the project to be terminated and shared a notice that states: 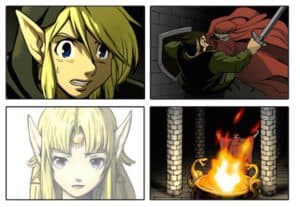 Although he didn’t share details about the notice, Michael Patch of Aeipathy Industries released an official statement about the cancellation of the Zeldamotion: 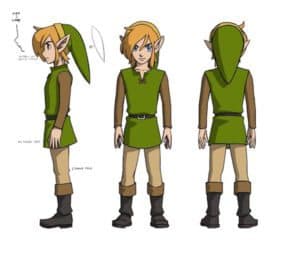 “There is nothing I have put more time into or worked on so hard as Zeldamotion. I had a dream that I would make a Zelda movie one day. The reason I started really pursuing my art skills was because of Ocarina of Time. More than three fourths of the art I have in my sketchbooks or my computer is fan art from Legend of Zelda. Through the Zeldamotion project, I taught myself how to animate, manage websites, work with public relations, and share the joy of fellow fans when my (and those who helped me) hard work was finally unveiled, after years of work. 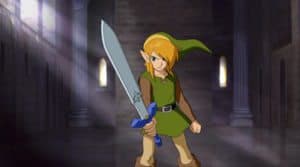 “I learned a lot. I burnt myself out. I felt surreal joy. I think I am better for it. But the truth is, I am just a fan. I used Nintendo’s IP’s in pursuit of my dreams, and my very small voice never met Nintendo’s ear. Understandable. There are thousands of IP fan requests all of the time. Though I have not recieved a C&D, Out of respect for Nintendo, and due to few incriminating crowds, (though it was maybe only 30% of people who commented) I am ending the Zeldamotion journey. To the other 70% of you, I give you my sincerest thanks. You made me feel like I was more than just some guy making fan art. You are the ones I did this for.”

Despite the cancellation of the Kickstarter and the copyright dispute, the first episode of Zeldamotion is still remains on YouTube.