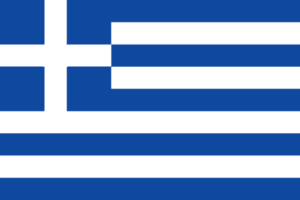 His recent “Greece Bailout” Indiegogo campaigns quickly gained attention worldwide, but while both his campaigns were not as successful as he hoped, Thom Feeney believes that his projects (along with others) do not require a large campaign team.

According to GrowthBusiness, Feeney stated while speaking at a Hipsters, Hackers and Hustlers event at Google Campus in London that he and his girlfriend helped organize the project without any other help: 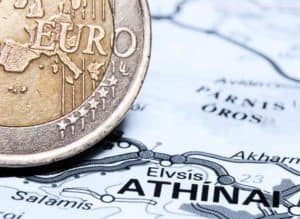 While discussing the first campaign’s issues, Feeney admitted that not setting the first campaign as a fixed target, meaning the money would have been kept, is one of the biggest regrets he has. Although he describes having to give all the money back as “heartbreaking.” He then added that he feels a lot of positives have come out of it in terms of raising awareness for the second campaign and beyond.

Although he believes that two people are just fine in regards to creating a crowdfunding campaign, Feeney revealed that he would have done things differently if he had access to a large project team:

“Looking back I’d have loved to do some video content: being able to capture the many TV interviews I did and getting that out.” 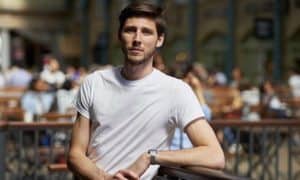 In regards to any crowdfunding advice, Feeney added: