AgFunder, an investment platform for accredited investors investing in agriculture and agriculture technology, announced the release of its 2015 Midyear AgTech Investing Report, tracking a record $2.06B in AgTech investment for the first half of 2015. This figure is only $300M shy of the $2.36B of investment for all of last year. 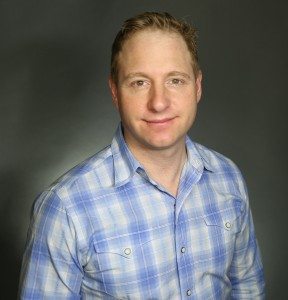 “The AgTech industry had such a strong year in 2014, particularly in Q4, that we wondered whether investment would keep pace in 2015. So far, 2015 has beat expectations. Investors seem to been encouraged by long-term sector fundamentals, and in the private markets, this uptick in activity reflects the fact that agtech has been reaching more mainstream investors.”

The Midyear AgTech Investing Report compiled data from press releases, SEC filings, direct sources, and CrunchBase to provide an overview of major industry trends, along with information on all AgTech deals and investors in 2015.

Here are some of the highlights: