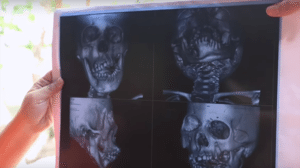 According to News Medical, Crowdrise flew Saturday night personality, Nicole Myint, to El Campo, Honduras with the goal of helping 12-year-old Laura Lopez, who has been constantly bullied for a severe facial tumor she’s had since age two. The goal of Lopez’s 24 hour impact project was to receive enough funds within 24 hours to afford the extensive surgery that would remove the tumor for good.

Myint promoted Lopez’s campaign on Wednesday and quickly captured $7,500 for the surgery. She also helped promote another campaign for two boys, Hansy (18) and Eber Pineda Salgado (15), who were born with a hormonal condition called gynecomastia. The project also reached its initial goal ($7,000). 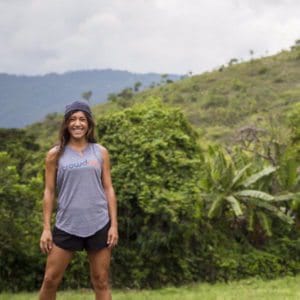 “I fell in love with Laura the moment I met her. She’s suffered from this facial deformity since she was a toddler. But her spirit is infectious. I leapt at the chance to help her through the CrowdRise 24 HOUR IMPACT PROJECT. And then I met the boys. They were literally melting into the floor and couldn’t look us in the eye, they were so embarrassed and ashamed. After the surgery, I stood with the boys’ father, and he told me, ‘so many people have come to take pictures, but no one has ever done anything to help.’ I absolutely burst into tears…which made him cry too.”

The media outlet also noted that Myint uploaded a follow-up video to her CrowdRise page so that backers can see the impact of their contributions. The campaign will remain open and any additional funds raised will go to support the teens’ education.