On Monday, real estate crowdfunding platform Fundrise announced it has partnered with Alta Verde Group to provide $1.5 million in financing for the development of a 14-unit luxury home development in Palm Springs, California – the company’s first project in the state. 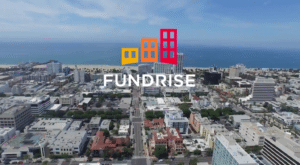 Alta Verde Group purchased the property in January 2015 and intends to undertake a three-phase development to leverage recent growth in the area. Palm Springs has garnered increasing bi-coastal attention in recent years as the area’s housing market has continued to recover and grow — median housing prices increased 14 percent in 2014. Individuals who invested via Fundrise are projected to receive a gross annual return of 15 percent over the anticipated 18-month term.

Based in Los Angeles, Alta Verde Group is led by a group of award-winning industry leaders, including CEO Andrew Adler, whose career includes the completion and sales of over 50 projects and over $1 billion in planned residential communities, commercial, and mixed-use projects. Alta Verde has won esteemed awards such as National Association of Home Builders “Builder of the Year” and “Multi Housing Developer of the Year” awards. 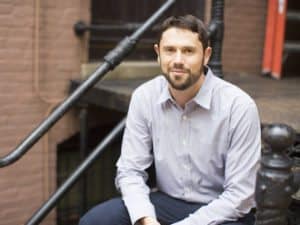 “We are excited to be expanding Fundrise across the country and the Alta Verde Group, with their track record of success and high-quality projects, was a natural fit. We see California becoming one of largest markets and expect to have completed a dozen new investments here by the end of the year.” 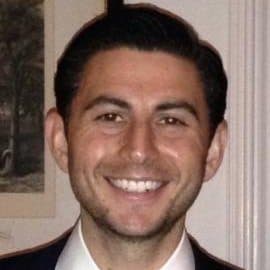 “Partnering with Fundrise allowed us to bring in a new source of flexible, fast funding and we look forward to working with the Fundrise team again in the future as an innovative and reliable new capital partner.”

Since its founding, Fundrise has given thousands of individual investors an opportunity to invest in real estate in top markets around the country, including landmark projects such as 3 World Trade Center in Manhattan.