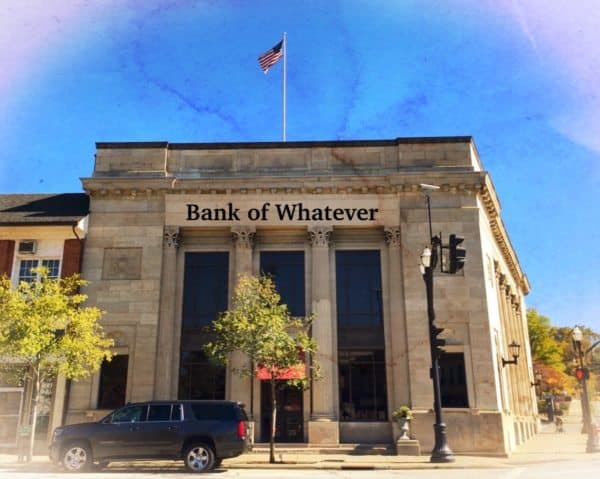 “Millennials hate their banks” is a common phrase thrown around in some circles.  I’m not sure it’s true. I’m not sure young people care about banks at all, in any practical way.

For a long time, people have thought of “banks” as an all-encompassing provisioning system for anything to do with money or commerce.  The range of services provided under this wide umbrella now touches nearly every aspect of financial and commercial life, and the larger banks compete heavily on their ability to cross-sell multiple products to consumers and businesses. 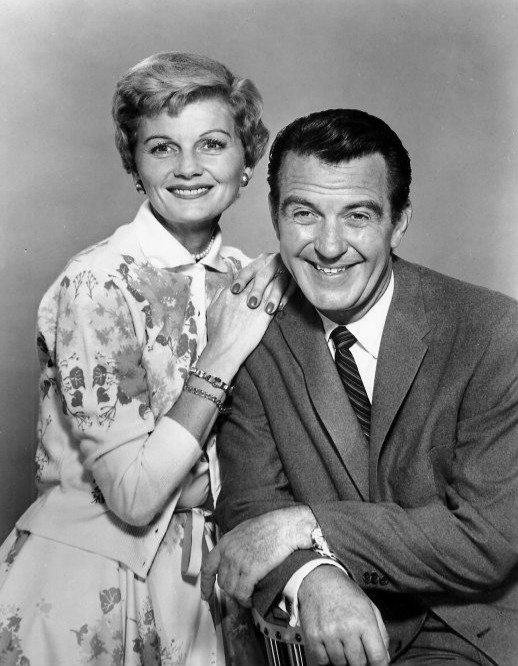 For generations, “The Bank” has been synonymous with a foundational pillar of civilized society, with corresponding responsibilities and influence. Even the architecture of the buildings they occupy is designed to reflect and reinforce their stability, conservatism, and safety. As in many other industries, however, paradigm-shifting changes in technology and data access have driven a bulldozer through long-held beliefs, business models, and commercial infrastructure.

As a result of this structural renovation, perceptions have changed, both dramatically and rapidly.  Our 26-year-old colleagues now think of ‘the bank’ as a weird machine where you get paper money that you’re forced to use when someone doesn’t use venmo. 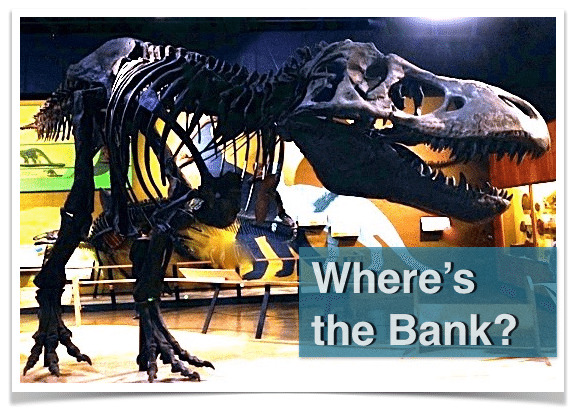 With more than 75 million people, this year the millennials– those aged between 18 and 34 years old in 2015 – will surpass baby boomers as the largest living generation.   They have grown up in this newly-enabled world.  The youngest among them had their births announced by parents holding blackberries, and even the oldest never drew a breath into a world without cellphones.

All of human knowledge, and limitless, frictionless communication is available to young people, 24/7, in their pockets, and for most of them this has always been so.  Much has been written about that, and I won’t belabor it here.

The size of the millennial generation, combined with their expectations for how things should work, makes their perceptions crucial to businesses. Their habits are imbued with the technology they’ve grown up with, are significantly different than those who have come before them, and businesses ignore these differences at their peril. 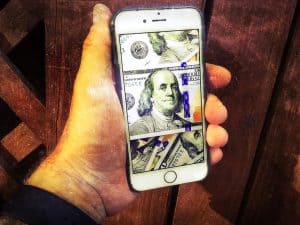 These concepts are foundational to understanding young people’s relationships with banks.

In the way prior generations trusted banks to manage critical data and everyday tasks, new generations trust technology companies like Google, Apple, and Paypal¹.  Unsurprisingly, 73% of millennials say they would be more excited about a new financial service offering from Google, Amazon, Apple, Paypal, and Square than a nationwide bank.  More than half think their bank is undifferentiated from any other, and fully ⅓ believe banks aren’t needed at all²!

Nonfinancial technology companies have seamlessly taken over and improved the day to day “banking” tasks young people most often engage with – paying for things (Paypal), paying each other (Venmo), raising capital for businesses or charity (Kickstarter, Gofundme). In the loans space, our research indicates that 18-24-year-olds are nearly 4x more likely to be comfortable getting a loan using only their smartphone than 45-54-year-olds.

To the extent they think about traditional banking at all, this generation that came of age in the wake of the 2008 credit crisis counts four of the largest banks among its least favorite brands³. Common evocations for banks among young people include greedy/evil, slow, and patronizing.  Some disheartening quotes from a video posted by The Financial Brand imply the antipathy is mutual – at least at the customer service level: 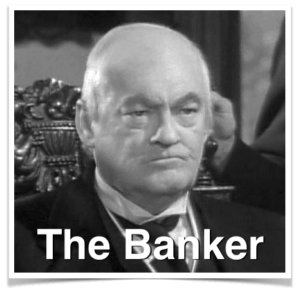 “When I go in to talk to [my bank], they aren’t friendly or helpful whatsoever. They talk to me like I’m stupid, pretty much.”

Beyond customer service or messaging woes, traditional banks have offset expensive regulation and costs by offering fewer options or options to fewer people, and hiking fees – especially for young people with lower balances and emergent credit ratings.  According to Bankrate.com, the average combined fee to use an out of network ATM is now $4.52 nationally in 2015, and the average monthly maintenance fee for checking accounts that don’t qualify for free checking is up 11% in 2015 to $5.86. 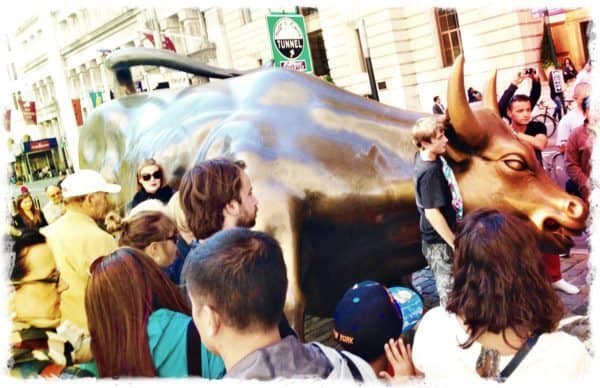 Data-intensive businesses that would have required six-figure investments in hardware can now be started in minutes with almost zero capital, and strangers can browse new ideas from their couch and choose which to support financially.

The disruption being caused by these firms is ultimately good for consumers – including, and perhaps especially young people.  The financial ecosystem-wide waves being felt by everyone who sat for a series 7 before 2005 will ultimately pave the way for new options or force traditional players to adapt or die.

There will be bumps, but technology innovation and disruption in financial services is ultimately pushing a future that will look and feel the way Millennials want it to, not the way their parents do.

Hate their banks? Whatever- young people are just so over it. 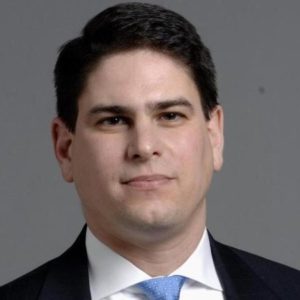 Ian Rosen is CEO of EVEN Financial, a financial technology company that supplies borrower acquisition and engagement tools to the marketplace lending industry. Prior to co-founding EVEN, Ian was General Manager of MarketWatch Inc. He has spent his career building financial services information products and business lines in large and small companies including Accenture, Goldman Sachs, and Thomson Reuters.