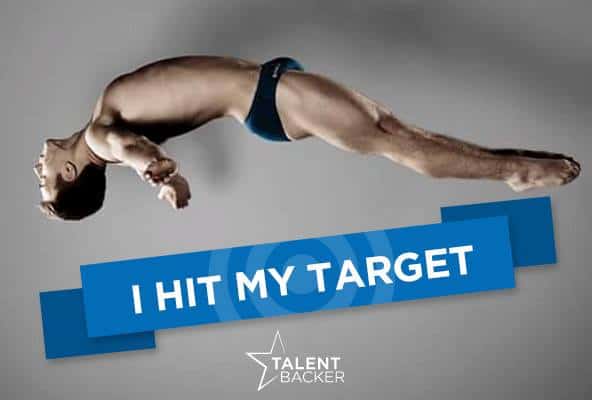 Sports crowdfunding platform PledgeSports has taken over Talent Backer and merged the two platforms. This is according to information provided by PledgeSports.

According to the company, the merger comes as part of PledgeSports.org’s continues expansion, boosting the European leader in sports crowdfunding’s brand and allowing Talent Backer to continue to support the Arts community by relaunching as an entertainment crowdfunding site. 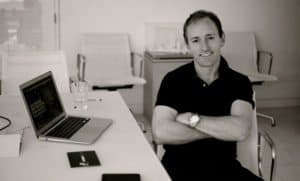 Since launching in February 2014, PledgeSports states it has “grown exponentially”, the merger is said to give it access to even more invaluable resources from the Talent Backer portfolio and team. PledgeSports.org recently won its second award for digital innovation, featuring among the 40 given this year’s UN-based World Summit Award. PledgeSports CEO and founder Richard Pearson said;

“This is an exciting move which will allow PledgeSports and Talent Backer to grow, joining together invaluable resources in crowdfunding,” stated Pearson.

“PledgeSports will take over Talent Backer’s sports crowdfunding projects and Talent Backer will focus solely on supporting the arts community.”

Pearson added, “After winning at the Eircom Spider Awards last year, this is an overwhelming achievement. To be considered among the best in the world for Digital Innovation is an honour and a position we have worked hard to reach.”