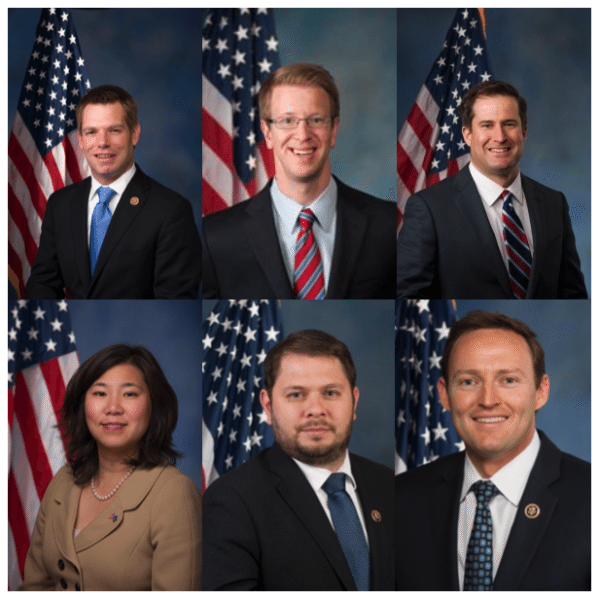 The JOBS Act was a brief moment in bipartisan history for the Obama administration.  A shining example of what could occur if we all worked together to craft common sense rules. Of course, that hallucination did not last too long. Signed into law in 2012 – final rules for Title III retail crowdfunding still do not exist and questions remain as to how workable they will be once they are released.

Swalwell is not alone in his mission.  Both Republicans and Democrats have scolded the SEC repeatedly for the ongoing delay. Part of the challenge for the SEC was the detail in the legislation – so the Commission is not entirely to blame.  Unlike Regulation A+, where the SEC felt it had more discretion, Title III has suffered from guidelines which some viewed as unworkable. 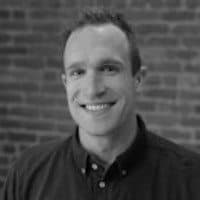 “Despite the incredible boom in technology we’ve seen in the past decade, finding adequate startup capital remains one of the biggest challenges entrepreneurs face in launching their businesses. Investment crowdfunding holds incredible potential for opening up new sources of capital for innovators, particularly non-traditional entrepreneurs that have historically found it difficult to secure funding and participate in the tech sector. We greatly appreciate Rep. Swalwell’s efforts in pressuring the SEC to finish the job on investment crowdfunding and the Future Forum’s other great work on behalf of the next generation of innovators and entrepreneurs.”

One would think with such bipartisan agreement the rules would have been a breeze. But as we all know quite well, that is not how our nation’s policy makers operate.

Now in defense of the SEC, they saw a glimmer of hope that Congress would move quickly to fix what ailed Title III rules. But now with time running out in 2015, Chair White recently stated, rules will be forthcoming very soon. In fact, according to former SEC Commissioner Daniel Gallagher – no one on the commission was against Title III.

Expect the Commission to convene in coming days. And we will see if they have the strength to deliver.