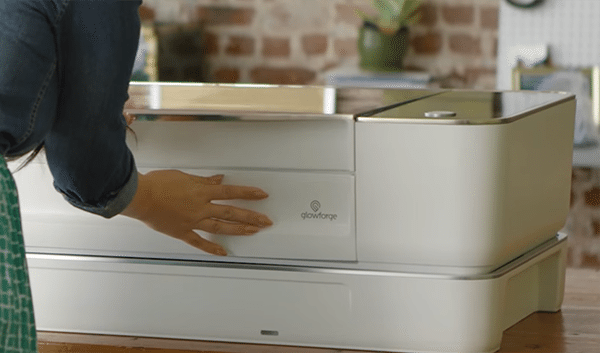 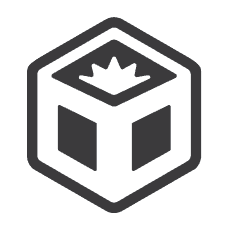 Glowforge debuted to the public for the first time at September 24th at World Maker Faire New York. At the event, Glowforge was awarded three Make Editor’s Choice Awards and made more than 150 prints in a single day. Even though most prints take less than five minutes, lines stretched around the booth and wait times exceeded two hours.

“We are blown away. We needed to raise $100,000 to place our factory order. I was optimistic that this might even be a million­dollar campaign. We hit that in the first day. We’re now getting pre­orders for a Glowforge every minute. We hoped that our vision of a simple device that could print anything from furniture to handbags to sushi would get people excited. We had no idea people would be this excited. Now, with the campaign just about over, the only thing that matters to us is delighting our customers with a product that’s even better than they were expecting, as quickly as we can.” 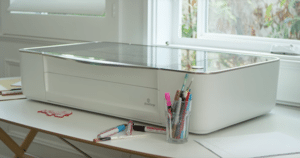 With a team of just 14, Glowforge went overnight from a stealthy startup to front­page news with unprecedented attention from a community of makers, designers, educators, and artisans. Customers from more than 70 countries have pre­ordered printers for use in their homes, schools, nonprofits, and makerspaces for uses ranging from woodworking to chocolatiering. As word got out, fans started arriving unannounced at the company’s headquarters, driving from as far away as Canada and Portland to ask for a peek at the printers. An open house had lines down the block, printing everything from an octopus to a marriage proposal. The event was attended by more than 100 people who came to see Glowforge in­person for the first time, in addition to several hundred who attended virtually through livestream.

Glowforge plans to ship pre­ordered units in the first half of 2016. International shipping is available to more than 100 countries. Glowforge previously raised $9 million in funding from Foundry Group, True Ventures, and executives from Google and MakerBot.

Check out how the printer works below!