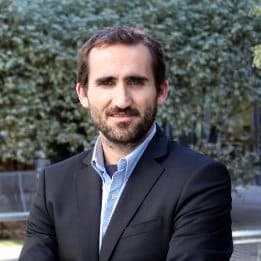 In the post, Nebot notes that Spain is a “good playing ground for P2P/P2B lending in Spain,” citing  its 47 million inhabitants and its real GDP (the 14th biggest economy in the World and the 5th of the European Union).  To establish a p2p / p2b lending platform, the size of an economy matters, but so does the composition of its business structure.  Citing two important variables, namely that (1) 9% of businesses are SMEs (less than 250 employees) and 42.2% has less than 10 employees and (2) the bankization of the Spanish economy (“Banks represent 85% of the SME’s external financing and approximately 95% if we talk about small businesses”), Nebot notes that Spain is rife for alternative lending.
According to the post, there are 10 different active crowdlending platforms in Spain’s nascent industry, that totaled 13.7 million EUR in 2014, a  small figure compared to other countries.  Specific P2P lending regulation should accelerate the growth rate, such as Catalonia’s recent 17 Funding Initiatives regulations passed in October which sought independence from traditional banks. 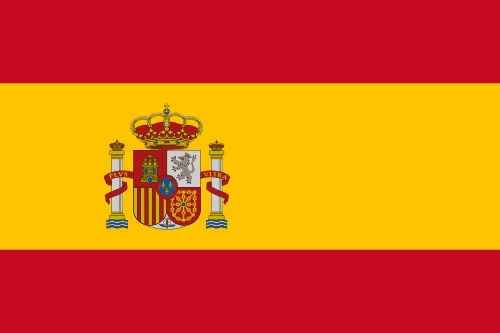 In addition, earlier in April 2015,  the Spanish government issued a piece of legislation that “regulates P2P lending activities in Spain, ending a process of negotiation and hard work done by the regulators and most active platforms during more than 12 months,” writes Nebot about the Spanish government.  “The regulation will enter into force next March…  I can conclude that it offers more positive than negative aspects in order to help grow the sector and offer legal security to investors….The law differentiates the figures of accredited and non-accredited investors, imposing a limitation to invest up to 10,000 EURO per year through p2p platforms for the second ones.”
Nebot also specifies some examples that will help gain the confidence needed from investors and professional investors alike, such as  (1) the obligation to obtain a registration as a Payment Service Provider (enabling to set a clearer boundary between platforms’ and clients’ money) and  (2) transparency requirements.  Although a relatively small P2P lending market, Spain’s growth rates prove comparable.

“The Spanish market has its very special cyclical characteristics that continuously test the p2p nascent market:In Spain, we saw important “anomalies” like the reduction of the business bank credits as a whole of almost 50% from 500 billion to 300 billion in only 4 years (2009-2013), or the re-opening of that credit all of a sudden at the beginning of this current year at very a low interest rates,” wrote Nebot. “Nevertheless, P2P lending goes on gaining market share, gaining costumers, gaining confidence. High Net Worth Individuals are starting to incorporate this asset class into their fixed income portfolios. As platforms gain volume and track record, Family office are starting to invest. The entry into force of the regulation will provide the basis for these clients to seriously invest and move on to the institutional clients.”