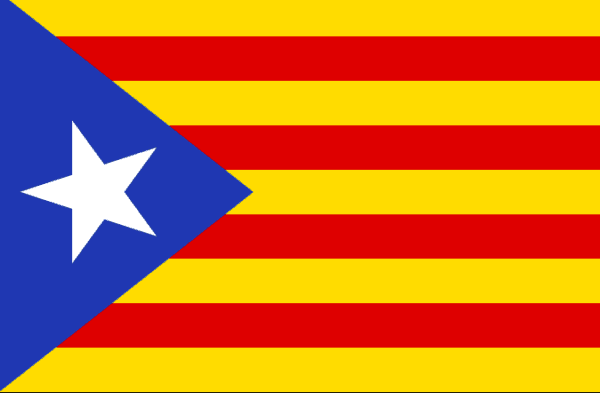 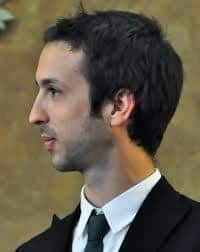 “It’s great that a public body recognizes the value of new ways of financial interchange, particularly Equity and Lending Crowdfunding,” commented innovator Daniel Oliver, Presidente Asociación Española de Crowdfunding via email. “The implied admission that new financial models are necessary to the economy is a sure sign that Alternative Financing is on its way to becoming mainstream, and that’s the best possible news.” 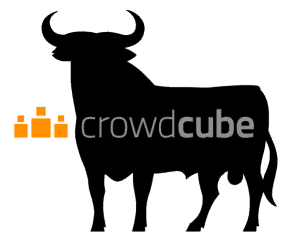 The 17 alternative platforms will benefit from this certification until 31 December 2016, when they will be reviewed to check if they still meet the requirements, according to Catalan companies’ needs. With this certification, the Catalan Government wants to highlight the quality of the alternative funding systems, reinforce their reliability and make them more visible. The goal is to promote and facilitate Small and Medium-sized Companies (‘PIMES’ in Catalan) and Catalan companies’ access to alternative funding, away from traditional banking. It also benefits the investors, as it will allow them to invest in the real economy in a more direct way.