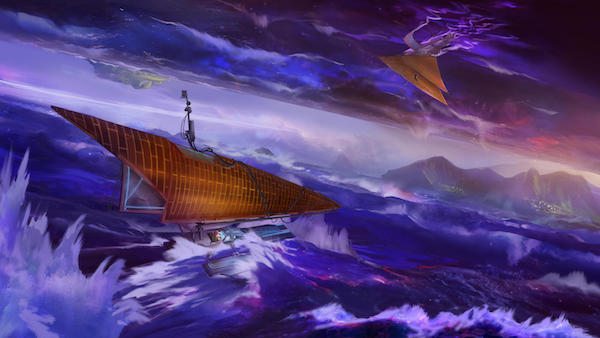 Anchors, is described as a Free to Play Action RPG with a unique twist that gives players the freedom to combine and craft their own customized abilities from collectible cards to combat dynamic enemies. While it has a great concept, the game failed to meet its $500,000 crowdfunding goal (only achieved $107,000) through the new platform. CEO of Fig, Justin Bailey, shares with Polygon: 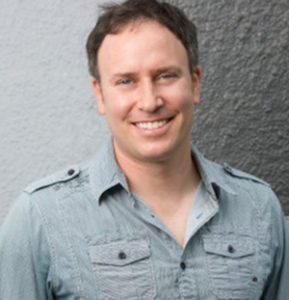 “Crowdfunding exists so that creators can take more creative risk than a traditional publisher would let them and get a signal directly from their fans. Sometimes the signal is that fans have always wanted this, sometimes for a variety of reasons it does not resonate. This is going to be the outcome sometimes, and that’s ok. The market, which is made up of fans, ultimately decides successes and failures. What’s not ok with fans is the idea of setting a fundraising goal that you hit, only to find out it’s some massive subset of the budget you knew you needed to deliver the game.”

This is considered the first failure on Fig since its launch in August. The platform was created by three Kickstarter alums, Double Fine’s Tim Schafer, inXile’s Brian Fargo, and Obsidian’s Feargus Urquhart and it is aiming to bring together fans and investors alike in a system of rewards-based crowdfunding and equity investing. 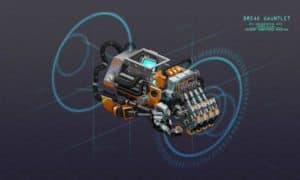 “We want to extend our sincere thanks to the team at Fig, as well as everyone that supported us by backing and by sharing the campaign with friends. Despite not hitting the funding goal, the team remains hard at work readying the game for release. We look forward to inviting everyone into the Anchors Universe next Summer!”