This week, crowdfunding platform Tilt announced the opening of its new office in Blacksburg, Virginia know as “Tiltsburg.” The company has a history with the state as one of its director or product, Marek Zareba, is an alum of the University of Virginia.

According to the Roanoke News, Brian Hartsock, Tiltsburg’s director of engineering, unveiled details about the new “Tiltburg” location:

“We’ve already hired some interns for our San Francisco office, one of [whom] is from Virginia Tech. Even before we had the office, there were already two people working for Tilt in Blacksburg.”

Hartsock is joined by software engineer, Ian Good, as well as five other employees at the new office: 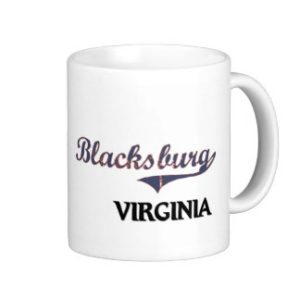 Zareba noted Tiltsburg could be used as a conduit for someone there to work at the San Francisco headquarters should he choose to go there later:

“We want to make opportunities available. It makes a lot of sense for us to be here [in Blacksburg].”

The media outlet reported that entrepreneur Bob Summers, who founded TechPad in Blackburg, ran a campaign on Tilt during the summer of 2013 when he raised $92,385 to bring gigabit Internet to the workspace and a small part of downtown Blacksburg. So there is history between the city and crowdfunding platform.