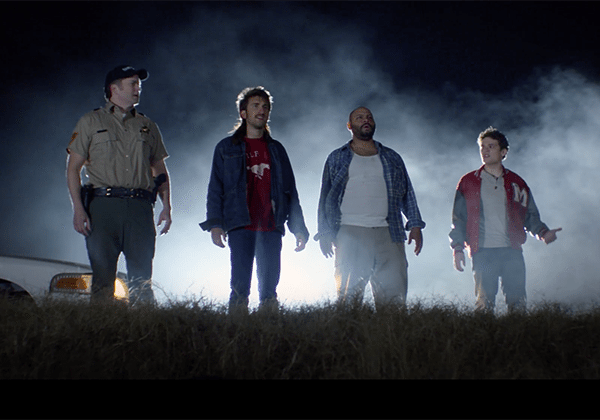 Earlier this week, Rooster Teeth announced the official release date for the highly anticipated Indiegogo project, Lazer Team to be January 27, 2016 in theaters and on YouTube Red. The film first hit Indiegogo July 2014 to raise $650,000 and within three days raised well over $1M. By the end of its crowdfunding run, the campaign hit $2,480,099 thanks to 2,197 backers. 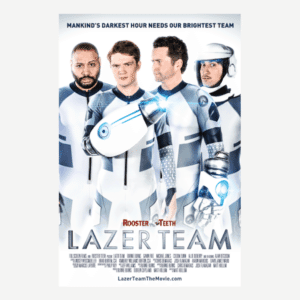 Per its synopsis, Lazer Team begins decades ago when the Search For Extraterrestrial Intelligence project received a onetime signal from outer space, which was never decoded. Or so we were told. Unbeknownst to the general public, the secretly translated signal said two things: One, we are not alone, and two, the galaxy is a dangerous place.

“We are thrilled that Lazer Team will be released simultaneously on the big screen in theaters everywhere and digitally with YouTube Red. We couldn’t have done it without our community, from our generous Indiegogo backers to the fans that have supported us along the way, and this release plan will allow us to share the film with all of them.”