On Thursday, blockchain investor, Coinsilium, announced that it has begun share trading on London’s ICAP Securities and Derivatives Exchange (ISDX).

According to International Business Times, Coinsilium (COIN), which was found in 2014, has issued 10,000,000 new ordinary shares at 10p per share, which raised £1m in gross proceeds. Upon Admission, Coinsilium has 69,793,500 Ordinary Shares on issue representing a market capitalisation of £6.98m. 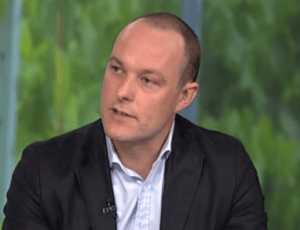 “When Seedrs raised a secondary public offering for Chapel Down Group plc in September 2014, I said on Bloomberg that I thought it was only a matter of time before we started seeing initial public offerings – IPOs – raised through Seedrs. That time has come.

“Coinsilium, a blockchain-focused investment company, is raising £1.5 million on Seedrs and through a concurrent placing as part of its upcoming IPO on the ISDX Growth Market. This marks an important opportunity for investors as it is opening up IPOs to a much wider range of people. Investors of all sizes will be able to invest as much or as little as they like, from £10 up.

“And because investors who invest through Seedrs will be represented by us as nominee, they will not need to establish separate brokerage or trading accounts. However, like in all public offerings, investors will be free to sell their shares on ISDX at any time (provided that sufficient demand exists).” 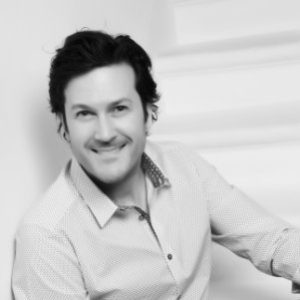 “We are delighted to be the world’s first IPO of a blockchain technology company and the first to offer retail investors the opportunity to gain exposure to a diverse group of these potentially disruptive technologies and to this fast growing sector.

“This is not only a significant step for the company but also for the blockchain industry in general. The UK has been a welcoming jurisdiction to date for fintech and the evolution that blockchain technology represents to the transfer of value online, and we are pleased to play our part in seeing London be one of the world’s leading innovation hubs in this regard.

“We believe that the increased profile of having Coinsilium’s shares admitted to trading will help generate further investment and revenue opportunities, accelerate growth plans and maintain the company’s position as a market leader in this technological space.”